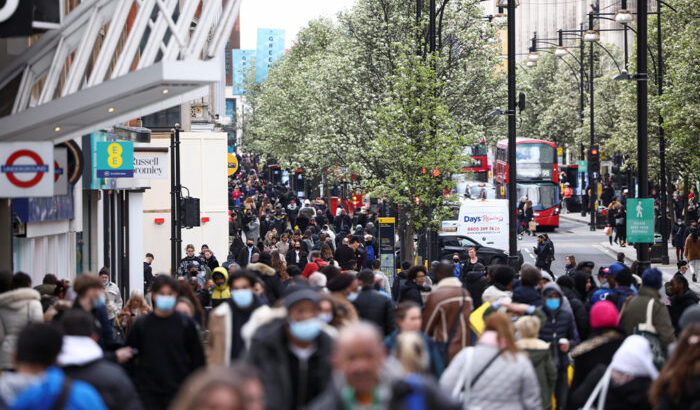 According to recent polls, the main left-wing party in that country leads the right-wing by around 30 percentage points in London and almost 20 nationally. This is estimated to indicate that the Conservatives would lose around 150 seats in Parliament in the next general election.

Two issues are particularly important when trying to understand this debacle.

The first has to do with how Liz Truss became Prime Minister. After a series of scandals and lies, Boris Johnson lost the support of the majority of the population and also of a good part of his party.

Although Johnson clung to his position tooth and nail, the pressure eventually forced his resignation. Since it was not yet time for elections, the procedure allowed the members of the party in government to choose his successor.

One would think that the massive rejection of the outgoing Prime Minister by the general population would lead the Conservative base to elect a replacement capable of distancing himself from his government. But this was not what happened. Instead, the conservative base elected a minister loyal to Johnson whose proposal seemed attractive to them largely because she was ideologically more oriented to the right.

In this way, 60,399 people from a country with almost 70 million inhabitants ended up choosing someone whose positions were less attractive on paper than those of Boris Johnson.

The second issue that explains the debacle of the Conservative Party occurred last week, when Liz Truss presented the so-called “mini budget”; a series of reforms with which it seeks to deal with different economic problems that suffocate the population of this country.

Among these problems it is possible to include the crisis in the cost of living, the increase in poverty, the scarce economic growth and its continuous loss of influence in the world.

The seriousness of some of these issues cannot be explained without the Russian invasion of Ukraine or the pandemic. But it is also true that the underlying conditions were brought about by decades of Conservative governments. For example, austerity and cuts, lack of financing for the health sector or the privatization of energy production and distribution.

In her campaign for the Conservative base vote, Truss was forceful and direct. The current Prime Minister recognized that the conservative formula applied for a couple of decades has simply not worked. But she also argued that this failure is not because the economic policies of her predecessors have been excessively conservative, but because they have not been conservative enough.

In this context, it was predictable that the economic policies of the new government would be pulled to the right. What no one expected was that this slide occurred in the form of a violent swerve.

The so-called “mini-budget” included erasing with a stroke of the pen the additional 45% tax rate for those who earn more than £150,000 a year (around four million pesos), reducing the percentage of the maximum tax on corporations or removing altogether the cap on the bonuses that bankers can receive.

It is easy to see that all these measures imply a maladjustment in public finances. The British government will no longer receive billions of pounds that it previously collected from the richest. The strategy to close this financial gap is to borrow money. The bet is that a lower tax burden on corporations and millionaires will generate more investment and jobs.

It is worth putting it in full: Liz Truss has chosen to bet –in the literal sense of the term– on the idea of ​​’trickle-down economics’ from the neoliberal manual. And she has done it in the most forceful way possible, without any embarrassment and when the cost of living crisis affects the majority of the population of her country. 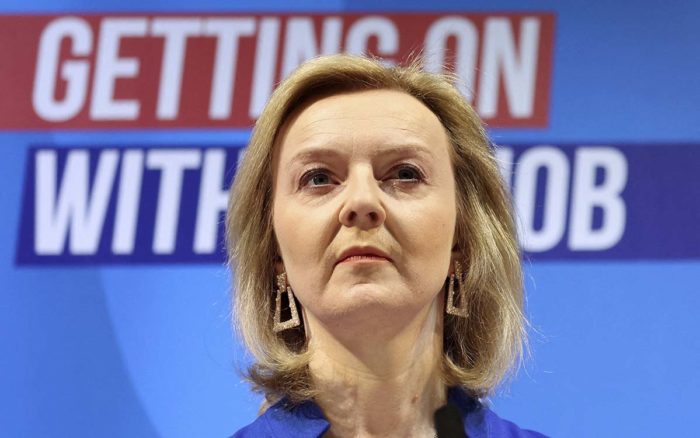 One thing Truss should be credited for is his commitment to his ideals. The current Prime Minister has never hidden her economic vision. During her campaign, she even stated that her policies would not aim to gain the approval of the population, but rather to implement the measures that, in her opinion, are the best to move her country forward. In this sense, no one can claim that Truss has not kept what he promised.

The problem for the Conservatives is the following: the idea of ​​mortgaging the future of the majority to benefit the richest in the hope that this will generate, in the medium term, benefits for all has been taken up by large sectors of the British population, with reason, as a shameless insult. An underlying principle in this idea is that inequality is not important.

Furthermore, much of the British public knows first-hand and very well that the trickle-down economy is a two-way flop. Boris Johnson became Prime Minister for the Conservative Party promising to ‘match’ the standard of living in the poorest areas abandoned by the neoliberal vision of his predecessors.

To this we must add that even the markets, always so favorable to anti-progressive measures, have reacted negatively. For example, Truss’s plan is so aggressive that there is distrust that the United Kingdom will be able to repay the money that will be lent to it. Consequently, the pound has been devalued and interest rates have increased.

The general feeling in the UK is one of chaos, crisis and restlessness. Last Thursday, Truss attempted to defend his plan by participating in a series of interviews on local radio stations in the BBC. The result was disastrous. Defending the indefensible could hardly yield any other result.

Several Conservative members of parliament have unofficially told the press that Truss’s plan is a blot that will lose them, in electoral terms, an entire generation. Some take it for granted that they will lose their seats in the next elections. 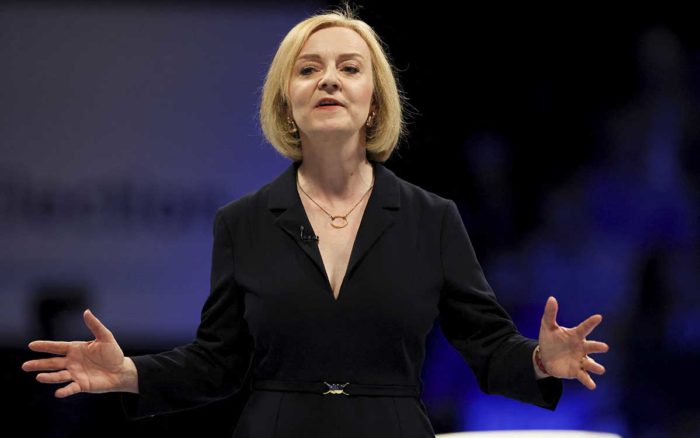 The problem for them is that forcing Truss to resign at this time would imply resigning himself to losing the government and absorbing the blow at the most difficult moment. Consequently, they can only wait for conditions to exist in a couple of years, such as the weakness of their rivals, that will allow them to resurface in the polls.

It is difficult to think that this could be the case. The fall of the Conservatives has opened up a golden opportunity that the leftist Labor Party seems unwilling to waste.

The mood at this week’s Labor conference in Liverpool was positive, but also serious and moderate. According to one of the most important officials of that party, this is the first time in decades that the feeling is that what is included in his government program can really materialize.

The program presented by the Labor leadership allows them to present themselves as the political option of responsibility; a flag that normally seeks to take the right and that attracts moderates. But it also includes left-wing postulates such as the creation of a national energy company, proportionally taxing the income of the richest or the idea of ​​a significant investment in environmental issues.

Labor knows that it is still too early to celebrate. The next elections are about two years away and many things can happen along the way. But right now they are deservedly on the canvas. And this is very good news for the UK.