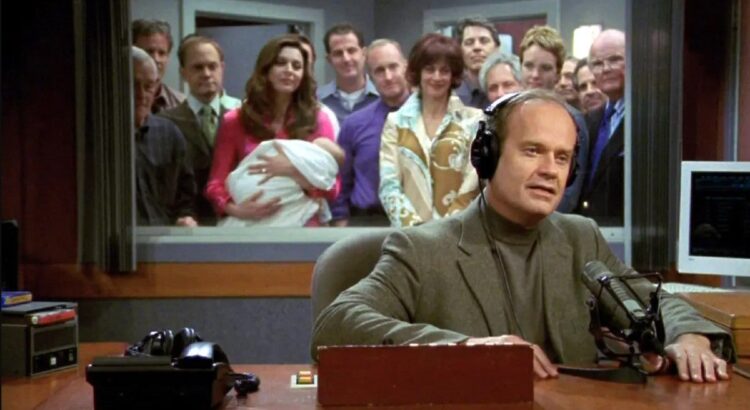 The “Frasier” sequel is officially a go, TheWrap has learned. Kelsey Grammer will return to his signature sitcom character from him as well as executive produces the series at Paramount +, which just greenlit the multi-cam comedy.

The creative plan for the series follows Frasier Crane’s next chapter in a different city. Former cast are not expected to be series regulars but could end up appearing. Additionally, no casting has been set as the writers room has yet to open.

From CBS Studios, in association with Grammer’s Grammnet NH Productions, Chris Harris and Joe Cristalli are writing and will executive produce with Tom Russo and Jordan McMahon also serving as executive producers.