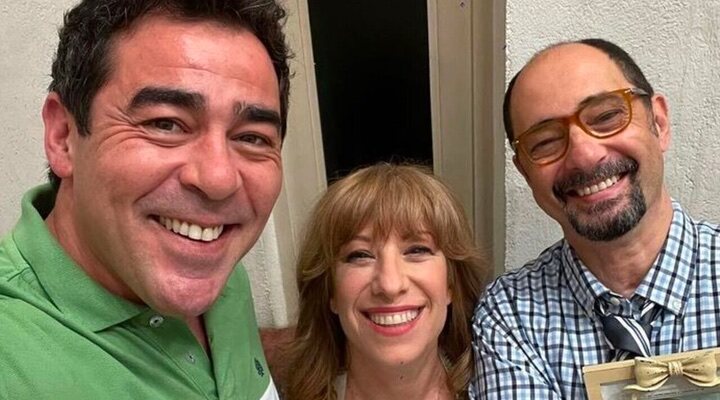 The biggest revolution of ‘La que se avecina’ already has a date. The end of season 12 meant the closure of a stage for the residents of Mirador de Montepinar, who were forced to leave their homes with the end of Contubernio’s contract with the set where the series was filmed. An inconvenience that they saw as an opportunity: a large part of the protagonists moved to the center of the city, to Calle Contubernio 49, in homage to the Caballero brothers’ production company.

Mediaset and Amazon have finally revealed the premiere date for season 13, which will first arrive on Amazon Prime Video before making the jump to Mediaset channels. It will be on November 18 when we will be able to see on the streaming platform the long-awaited move to a stately building in which the veteran characters will meet their new companions from the landing and from neighborhood meetings. Prime Video will debut the first three chapters that day and the rest will be released weekly.

Among the new characters we find the Guijarro Garmendia, played by Laura Gómez-Lacueva and Carlos Chamarro, a tax inspector secretly fond of video games and a pharmacist who is also the president of the community. Mamen García plays an aristocrat and Margarita Asquerino plays her assistant. They are joined by Inma Pérez Quirós as the sister of Mamen García’s character, who has spent time in a psychiatric hospital. Álex Gadea will be the new love interest of Maite (Eva Isanta). Félix Gómez will play a renowned photographer who will befriend Amador (Pablo Chiapella). And in the lower left we will meet three young people played by Jaime Riba, Elisabeth Larena and Álex Delacroix.