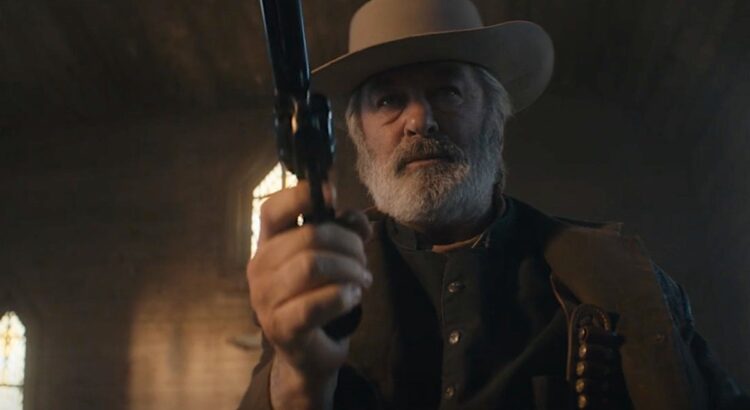 Alec Baldwin and the production team of “Rust” reached a settlement in the wrongful death lawsuit of Halyna Hutchins on Wednesday. In the agreement, the movie established a date to return to production, and got a new executive producer — Hutchins’ husband.

“Rust” will return to production early next year, beginning in January. Halyna Hutchins was killed on the set of the film nearly a year ago, after Baldwin fired a prop gun he was told was “cold.”