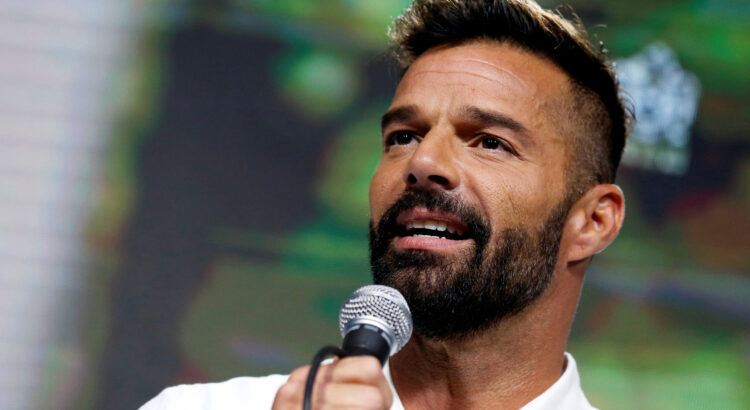 Denis Sánchez, nephew of Puerto Rican singer Ricky Martin, assured that he abused him in 2012, when he was eleven years old.

The foregoing stems from the lawsuit filed against the interpreter in a court in Puerto Rico, in which he stated that the events took place in New Yorkafter the performance of the play ‘Evita’, in which Martin participated.

Puerto Rican media released details of the lawsuit, filed on September 9, one day after the island’s justice granted the singer a restraining order against his nephew, for considering that he and his family are at risk due to Sánchez’s actions.

The singer’s lawyer, José Andreu Fuentes, rejected the “false and crazy” accusations and pointed out that the accusations contradict a previous statement that he offered under oath, in addition to the fact that He attributed the complaints to the mental condition of the 21-year-old.

The next hearing will take place on November 10 of the protection order granted to Martin on September 8, after being postponed twice. He even asked that the young man be sent to a psychiatric hospital for treatment.

The sexual assault complaint against Ricky Martin occurred after the singer sued his nephew for 20 million dollars, due to the accusations that he described as false.

The Court of First Instance of San Juan de Puerto Rico decided to grant the order to the 50-year-old interpreter. Martin maintains that his nephew has shown “a pattern of behavior consisting of threats, persecution or harassment” and presented as evidence the ten daily messages that he sent him, same that the court validated.

The court considered proven the risk that the singer and his family run, before the actions of his nephew, who has a history of disagreements with him.

For this reason, he granted protection to Martin for his nephew to stay away from him in all areas, including phone, email, and social media.

On Sunday, Ricky Martin’s lawyer, José Andreu Fuentes, rejected the accusation of sexual assault presented by Sánchez Martin and said that it is about accusations made in the framework of a pattern of case against the singer.

“These accusations are part of a pattern of harassment given in reaction to the artist’s claim to claim his name in the face of the false allegations against him. These claims are grossly offensive and completely untrue and unrelated to reality.” assured in a press release. 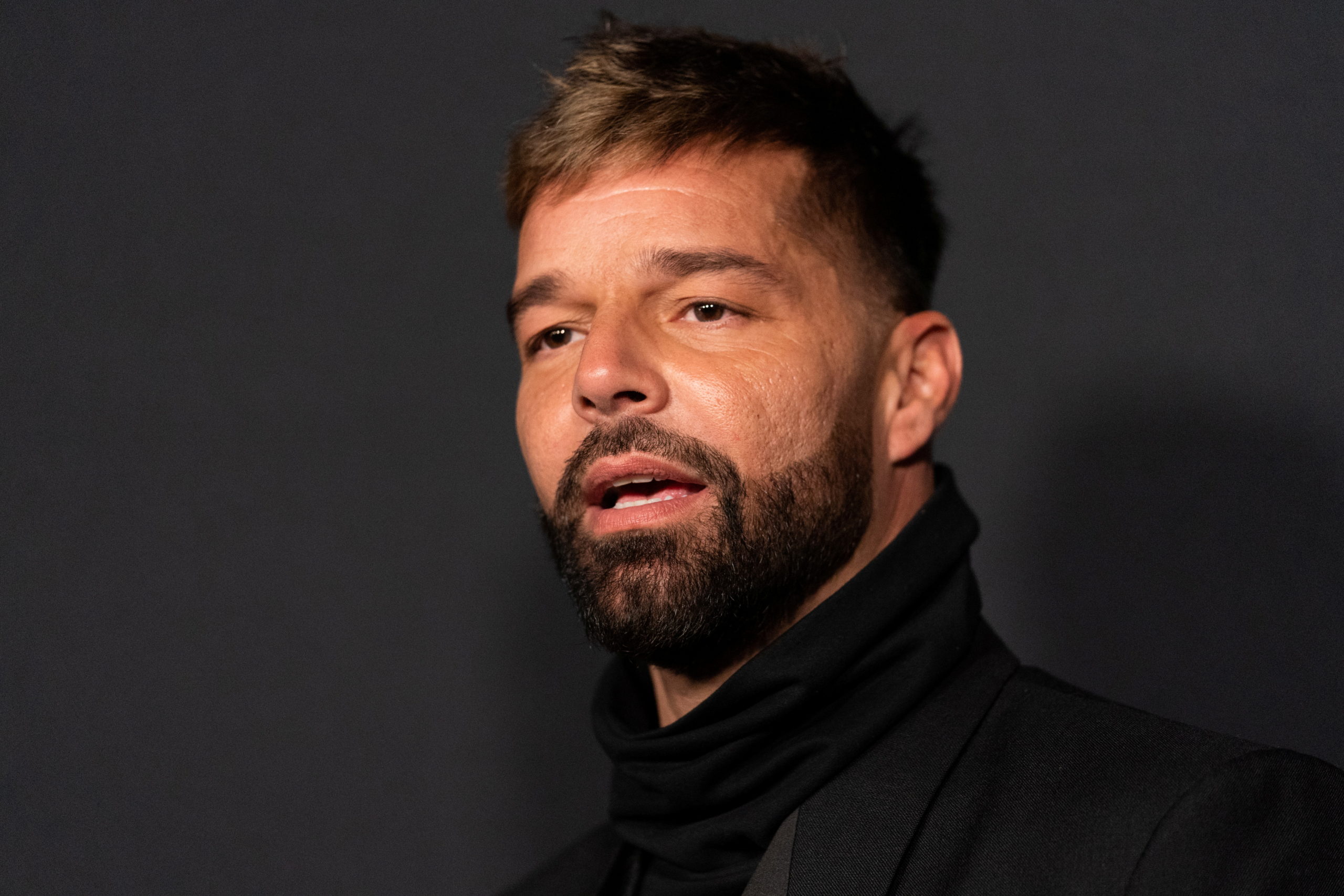 Martin sued his nephew in a court in San Juan, Puerto Rico, since he pointed out that a month after he withdrew the restraining order against him, he began to send him messages through Instagramthreatening him with “murder his reputation and integrity” if he didn’t give him money.

In mid-July, a judge from Puerto Rico lifted the restraining order against Enrique Martín Morales, singer’s real name, after his nephew withdrew the lawsuit against him.

“Truth Prevails” The Puerto Rican then celebrated in a publication on his social networks.

Ricky shared a document that reads the judge’s decision and ensures that at all times, both he and his legal team “insisted that there was no truth in the allegations made against him, confidence that was confirmed by the result of today’s hearing”.

See also  Bryce Dallas Howard talks about the pay gap in 'Jurassic World 2': "They paid me a lot less"