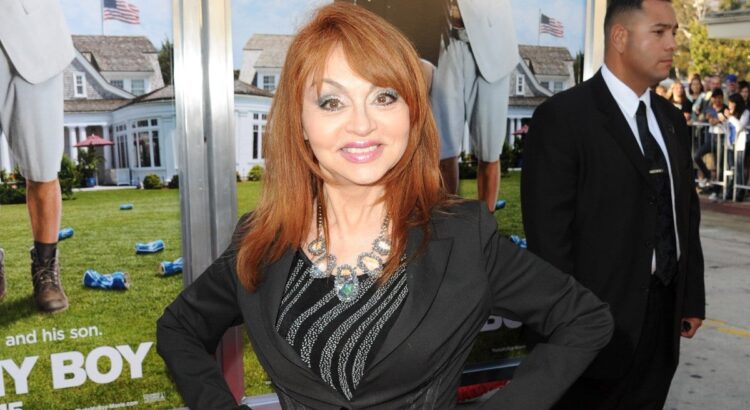 Judy Tenuta, the quirky comedian known for playing the accordion, died Thursday at her home in Studio City, California of ovarian cancer, according to her publicist. She was 72.

Tenuta was born on Nov. 1949 in Oak Park, Illinois, where she grew up in a staunchly Irish Catholic neighborhood, and attended the University of Illinois at Chicago, where she majored in theater. Her interest in comedy began when she took an improv comedy class with the famed Chicago group The Second City, and shortly after she began opening for other comedians in Chicago throughout the ’70s.