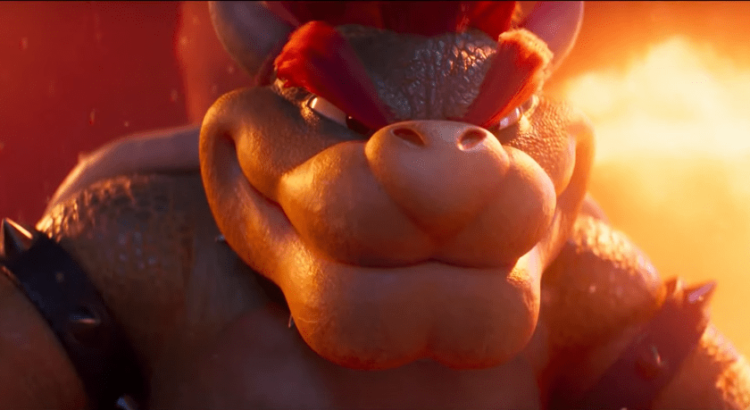 The iconic Nintendo character returns to the big screen as Universal Pictures (and Illumination Entertainment) release the official teaser trailer for The Super Mario Bros. Movie. View trailer below.

Wow….that’s an awesome teaser trailer for the movie! Growing up in the 90s, I stay the rise of the Nintendo brand, especially during the so-called “console wars” with SEGA and found the popularity of Mario come up and ups, with all of his various games that starred the famous plumber hero . Of course, due to the failed flop of the 1993 live-action Super Mario movie, Nintendo has been extremely hesitant to release another feature length effort of featuring that company’s primary mascot. Flash forward to today and Nintendo looks like its willing to release Mario back on the silver screen…. this time with an animated iteration. This teaser trailer from the upcoming film showcases plenty of great footage, including Bowser and highlighting Toad with Mario. All in all, I am quite excited to see what the movie will be about and I can’t wait to see it…..