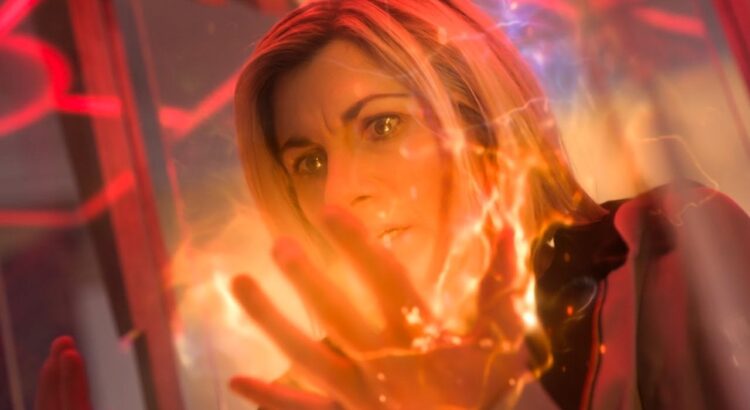 The end is near for Jodie Whitaker’s run on “Doctor Who,” as the BBC announced that the Thirteenth Doctor’s final episode, “The Power of the Doctor,” will air on Oct. 23 as a new trailer was released.

As has been customary for “Doctor Who” since it was revived in 2005, the regeneration of the Doctor into a new face as the role is passed from one actor to another is coming with a massive adventure filled with all of the series’ most famous adversaries. We, of course, have the Doctor’s famous archrival of hers, The Master (Sacha Dhawan) telling her that this is the day that she is “erased forever,” but we also have the Daleks and Cybermen threatening the universe as well.

“The Power of the Doctor” sees Thirteen getting a call from UNIT chief Kate Stewart (Jemma Redgrave), informing her of the disappearance of a group of famous paintings along with several of the world’s top seismologists. While investigating this, the Doctor must also face off against an impending Dalek invasion, an attack on an intergalactic bullet train, and a historic crisis in Russia in the year 1916.

Fortunately, the Doctor won’t be alone. Along with current companions Yaz and Dan (Mandip Gill and John Bishop), a pair of “Who” companions from the 1980s are returning: Tegan, the headstrong Australian stewardess played by Janet Fielding who traveled for three years with Peter Davison’s Fifth Doctor, and Ace, the bomb-loving companion of Sylvester McCoy’s Seventh Doctor who affectionately referred to him as “Professor.”

After Whitaker departs at the end of this episode, Ncuti Gatwa will take over as the Fourteenth Doctor, becoming the first Black actor in the show’s nearly six-decade history to play the role. In addition, Russell T. Davies will return as showrunner of “Doctor Who” after previously helming the series from 2005 to 2009.

Watch the trailer for “The Power of the Doctor” above.