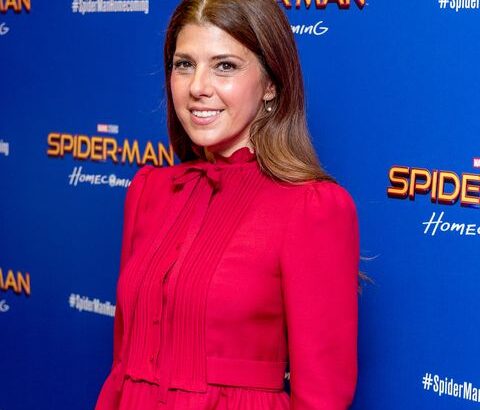 The Penny of ‘The Big Bang Theory’one of the best comedy series of the 21st century and which also has one of the favorite series endings, could have been played by Marisa Tomei, Jodi Lyn O’Keefe or Tara Reidas revealed.

“I had the role of Sheldon for a long time before it was all figured out,” Parsons began (via ‘The Hollywood Reporter’).

“I read with Marisa Tomei. I remember going into the break room after we finished and saying to the casting directors, Ken Miller and Nikki Valko, ‘I’ve never been to someone else’s audition!’ And they said, ‘Well, I was actually auditioning you.’ And I was like, ‘Oh, that makes sense.'”

“But, my God, what a different world it would have been.”

Tomei is an Academy Award-winning actress and also known for playing May Parker in Marvel’s Spider-Man trilogy.

In regards to the coveted role, Prady also shared how stars of ‘American Pie’ and ‘Saved by the Bell’ were considered for the role of Penny.

“Tara Reid also appeared for the role of Katie, Y I believe that Elizabeth Berkley did too. It was great,” she said.

O’Keefewho played Gretchen Morgan in ‘Prison Break’, went further to be cast in the role, but after a reading with her co-stars, was left aside and later replaced by Kaley Cuoco (which incidentally also appeared in two episodes of ‘Prison Break’) as the character’s mood needed to be more bubbly. A fact that joins that of that character eliminated after the pilot of ‘Big Bang’.