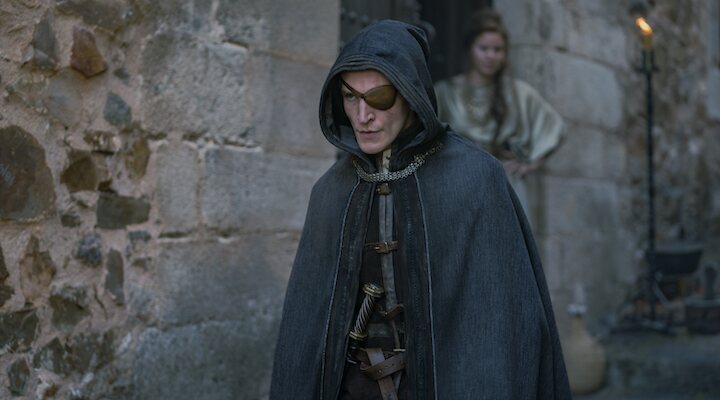 On Friday, October 21, the news broke that the end of the first season of ‘The House of the Dragon’ had been leaked on torrent websites, just two days after its official premiere on HBO and HBO Max around the world.

Instead of keeping quiet, HBO has decided to acknowledge the problem by releasing an official statement in which the chain confirms the leak and blames its international distributors. “We are aware that the 10th episode of ‘The House of the Dragon’ has been published on illegal torrent pages”says the statement, published via The Hollywood Reporter and other important means. “It appears to have originated from one of our distribution partners in the EMEA (Europe, Middle East or Africa) region. HBO is aggressively monitoring to remove all copies from the Internet”.

Despite HBO’s effort to block leaks on illegal download and streaming websites, the truth is that the episode is already in the cybersphere and there is no going back. Spoilers in the form of photos or gifs circulate right and left on social networks like Twitter or Tumblr, so be very careful. We recommend muting hashtags and keywords, or more extreme measures: don’t go online until you can watch the episode, which premieres in the early hours of Sunday, October 23 to Monday, October 24.

In the final episode, titled ‘The Black Queen’, Rhaenyra’s (Emma D’Arcy) reaction to Aegon’s (Tom Glynn-Carney) coronation and the aftermath of Rhaenys’ (Eve Best) attack, events that will set in motion the inevitable civil war for the throne.

It’s not the first time

To the fans of ‘Game of Thrones’, the leak of the season finale of ‘The House of the Dragon’ tastes like déjà vu. And it is not the first time that HBO has suffered a hack that leads to the illegal publication of chapters of its flagship saga. The first episode of the prequel was also leaked, and in 2017, a chapter of the seventh season appeared on the Internet before its official premiere. In that case, HBO attributed the leak to an outside client who published the episode by mistake.