Brazilian activist was deported from Mexico for being trans: CNDH 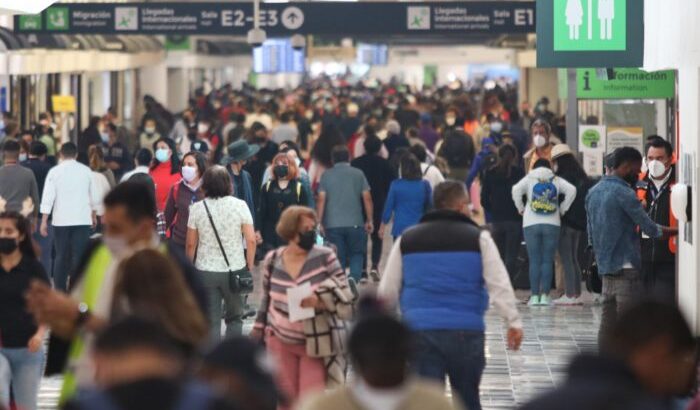 The National Human Rights Commission (CNDH) issued a recommendation to the National Migration Institute (INM) for deporting a transgender activist A Brazilian woman who had been invited to participate in the “World Social Forum 2022”, organized by the Latin American Council of Social Sciences (Clacso).

The events occurred on May 1, 2022, when he arrived at the Mexico City International Airport (AICM) and INM personnel prevented the victim from entering the country, despite the fact that a delegation of human rights defenders of Brazilian origin was traveling on the same flight, and they were allowed to enter the country.

The CNDH received a complaint of possible discriminatory actsarguing that the fact that the victim belonged to the LGBTTTIQ+ community influenced the immigration authorities not to authorize their entry into the country.

When the Commission asked the INM about the events that occurred, it replied that “a reasoned doubt had arisen about the victim’s reasons for traveling,” and stated that he did not show a return ticket or a hotel reservation in Mexico. Nor did he provide details of the activities he would carry out in the country, which is why, according to INM personnel, he did not meet the requirements established in the immigration law to enter Mexico.

“However, personnel from this CNDH warned that he was part of a delegation of Brazil made up of 20 human rights activists and defenders, who were invited to the ‘World Social Forum’ that took place in the Mexico Cityand that she was the victim, the only person who was denied entry into the country, so it was evident that she received differential treatment as a transsexual woman,” the Commission said in a statement. 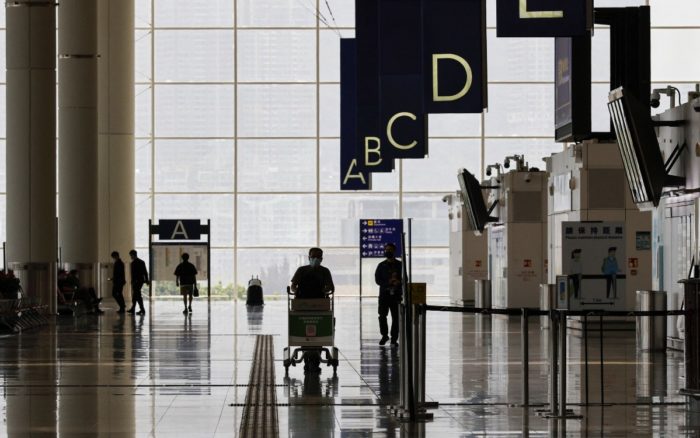 It was noted that being a transsexual person influenced the INM staff to establish an immigration procedure against him in which his inadmissibility to the country was determined.

The CNDH ruled that “a differentiated treatment was applied that prevented him from being admitted to the national territory, despite the fact that he met the requirements set forth in the immigration lawadded to the fact that a translator was not provided to him so that he could be informed of his legal situation”, for which he determined that their rights were violated to equality and non-discrimination, to the free development of the personality, as well as to gender identity.

In its Recommendation 192/2022, addressed to the INM commissioner, Francisco Garduno Yanezit was requested to proceed to the immediate comprehensive repair of the damage that was caused, which includes fair compensation in terms of the General Law on the matter, and to collaborate with the presentation and follow-up of the administrative complaint that this National Organization presents against the responsible public servants.