Carlos Lopez Estrada to Direct Remake of ‘Your Name’ for Paramount 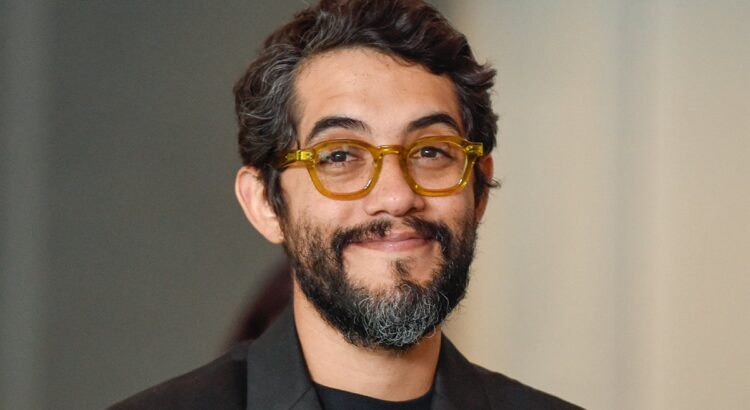 Paramount has hired “Raya and the Last Dragon” director Carlos Lopez Estrada to direct and rewrite the script for the studio’s upcoming remake of “Your Name,” an acclaimed 2016 anime film by Makoto Shinkai.

JJ Abrams will produce the film through his Bad Robot production company alongside Jon Cohen Hannah Minghella, and original “Your Name” producer Genki Kawamura for Toho.

“Your Name” follows a teenage boy and girl who find themselves switching bodies back and forth. As they try to discover how this is happening, the pair realizes that they are also switching places at different points in time, and that an unexpected disaster threatens to destroy the girl’s hometown of her. The film stands among the top 5 highest grossing films of all time in Japan.

Originally a music video director, Estrada made his feature film debut with the 2018 Lionsgate film “Blindspotting” starring Daveed Diggs, which got critical acclaim at Lionsgate. Estrada returned to Sundance two years later with his sophomore film “Summertime,” which follows a group of slam poets in Los Angeles. He then received an Oscar nomination for Best Animated Feature for his 2021 Disney film “Raya and the Last Dragon,” and is also developing a CGI remake of Disney’s “Robin Hood.”

Toho will handle distribution of the remake in Japan with Paramount distributing the film in all other countries. Lopez Estrada is repped by UTA and M88. The hiring was first reported by Variety.

See also  The Green Knight Review: Lowery's Fantasy Is Everything Arthurian Tales Should Be