CNDH is no longer useful, it is a vile instrument of the regime: Marko Cortés 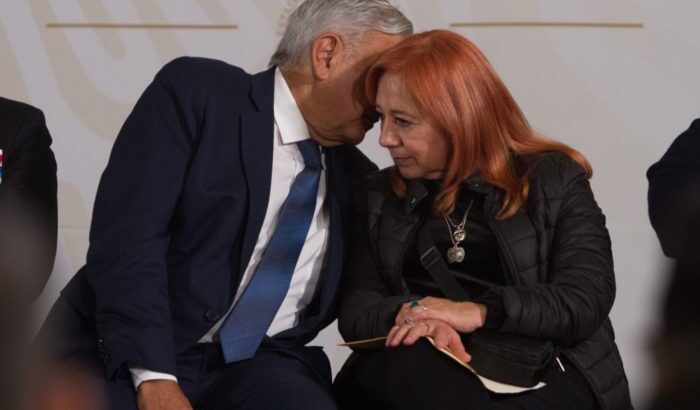 with his recommendation on elections and the National Electoral Institute (INE), the National Human Rights Commission (CNDH) is no longer good for anything, because it has become a vile instrument of the morenista regime and not of the citizenry, assured the national president of the PAN, Marko Cortes Mendoza.

The national leader of the PAN believed that the recommendation that obeys completely to the whims and orders from the governmentdespite the fact that by law the Commission should be a fully autonomous body, to carry out its task of guaranteeing human rights.

“This recommendation defends the government and not the citizens and, in addition to being aberrational and shameful, demonstrates the total impudence, cynicism and gross impudence of the President of the Republic by using the entire state apparatus, including the bodies that should be autonomous but already control, through their puppets, for their own ends, without attending to the needs and demands of the people,” he said.

“From the PAN we demand the President of the Republic Get your hands off the autonomous bodies that had worked to preserve the rights of Mexicans and not the interests of the regime in power and its party.”

Marko Cortes criticized that the CNDH instead of defend autonomous organizations like the INE, attack it, and criticized the fact that he has not spoken out about the militarization of public securitynor the tragedy of Line 12 of the Mexico City Metro.

The national leader of the PAN criticized that the organization does not deal with the violence against women and femicides.

“Why so much interest in the INE and leave unattended matters of its competence and of true relevance and urgency such as militarization, where they have not issued a single comment?”, he questioned. 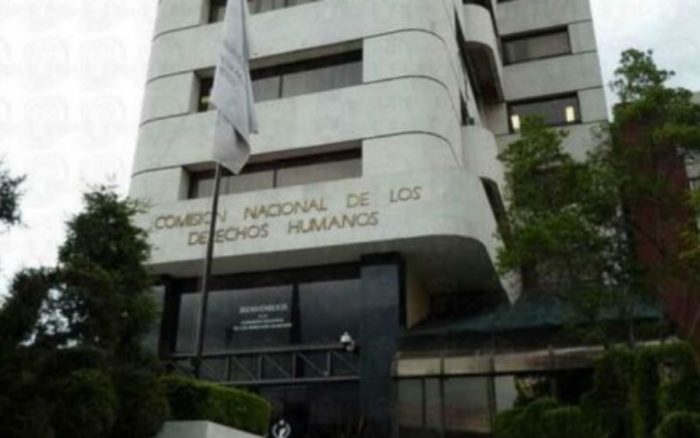 “It is incredible that this government is not interested in the situation of women, which worsens day by day and the figures of gender violence continue to increase”

The national leader of the PAN affirmed that the head of the CNDH, Rosario Piedra Ibarra, was illegally imposed as president of the organization because failed qualified majority vote required in the Senate of the Republic, in addition to hid that he was a member of Morena.