Reason why Doctor Doom is not in Black Panther 2 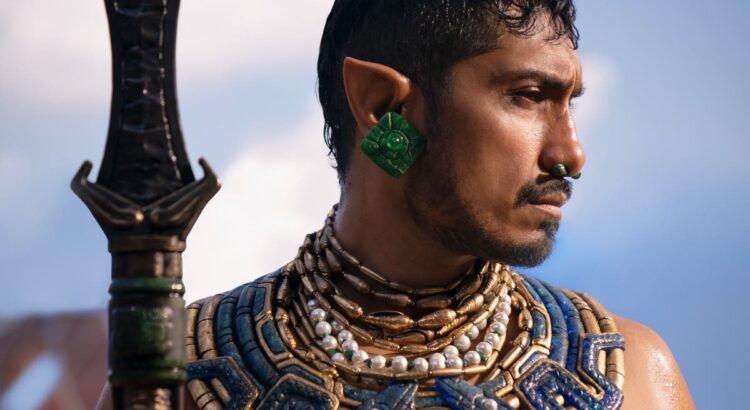 The movie Avengers: Endgame (2019) is such a big event that it influenced the addition of Doctor Doom in the movie Black Panther 2.

It has already been confirmed that Black Panther 2 It will have only one scene in the middle of the credits and now those responsible for the film have wanted to reveal more details. In addition, they have confirmed that they have made similar decisions to Avengers: Endgame that have caused us not to see Doctor Doom.

In a recent interview with Colliderthe executive producer of Black Panther 2Nate Moore, revealed the reason why he does not appear Doctor Doom in any post-credits scene. Since according to him, the story is so emotional, that they did not feel necessary to introduce such a big final surprise.

“I too have heard those rumors about Doctor Doom. No, I think the theme of the movie was such that it didn’t feel appropriate to have a stinger then. Much like Avengers: Endgame felt like an emotional experience that didn’t need a sting at the end of this either. It seemed like we just wanted to tell the story as it was conceived without an added edge. So unfortunately there’s no end credits scene.”

You have to remember that Avengers: Endgame It had no post-credits scene.

There will be no final surprise.

Black Panther 2 it’s a different movie inside the Marvel Cinematic Universe and add to Doctor Doom It wouldn’t have helped the plot. So reveals Nate Moore.

Black Panther 2 will be released on November 11, 2022. While we will have to wait to see Doctor Doom in Marvel Studios. So we can settle for the arrival of namor.