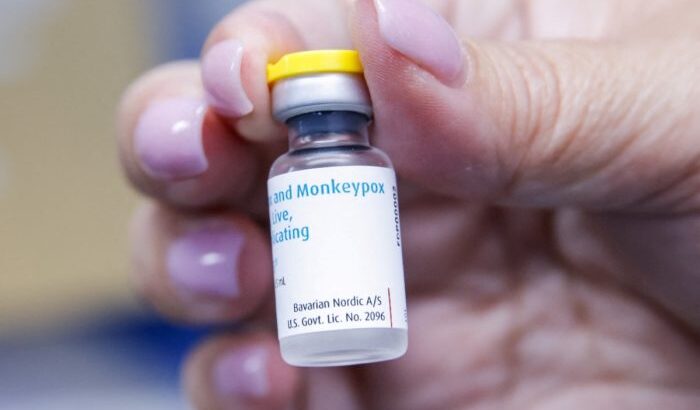 Health authorities should focus prevention strategies against monkeypox in men aged 30 and 39, Given the high prevalence of the virus in that sector, the Mexican Federation of Public Human Rights Organizations urged (FMOPDH), while calling for addressing the epidemic in Mexico as a matter of great public interest.

According to the latest report from the Health Secretary, Until October 31, Mexico added a total of 2 thousand 901 infections orof monkeypox in the 32 entities federations of the country.

In the Weekly Technical Report on Epidemiological Surveillance, the agency indicated that the most affected sector is men from 30 to 34 years old.

Given this, the FMOPDH, which concentrates the National Human Rights Commission (CNDH) and the state commissions of the 32 states, called on the health institutions of each state to strengthen the smallpox prevention and care strategy in said sector.

However, he cautioned against stigmatization and discrimination towards the most affected population, which could provoke communication strategies.

Likewise, the Federation, which stressed that there are only four public laboratories in the country authorized to detect the virus, in addition to the IInstitute of Epidemiological Diagnosis and Reference (InDRE), located in Mexico City, which until October 6 had been exclusively in charge of carrying out all the tests.

Therefore, he called for setting up more of these facilities that allow early detection without detriment to the quality of the test, as well as making the population aware of the actions they have undertaken to make such decentralization possible.

Finally, he asked to clarify whether the country’s health authority will adhere to the resolution of the Pan American Health Organization (PAHO) adopted on August 5 on equitable access to the vaccine for populations most at risk.

At the cut of October 28, worldwide there are registered 77 thousand 115 confirmed cases in 109 countries, territories and areas in the six regions of the World Health Organization (WHO)and 36 deaths have been documented.

Mexico is the sixth country with the highest presence of the virus in the American continent. The first case was confirmed on May 28 and since then 2,901 infections have been reported, of which the majority are concentrated in men between 30 and 34 years old.

Likewise, in the Weekly Technical Report on Epidemiological Surveillance, the Ministry of Health indicated that the 58.7% are people living with HIV, while others reported syphilis, hepatitis C and diabetes mellitus, among other comorbidities.

According to InDRE, the Mexico City accumulates the largest number of positive diagnoses, with 1,725, followed by Jalisco with 327, the Mexico state with 295, Yucatan with 102 and Quintana Roo with 85. These concentrate the majority. 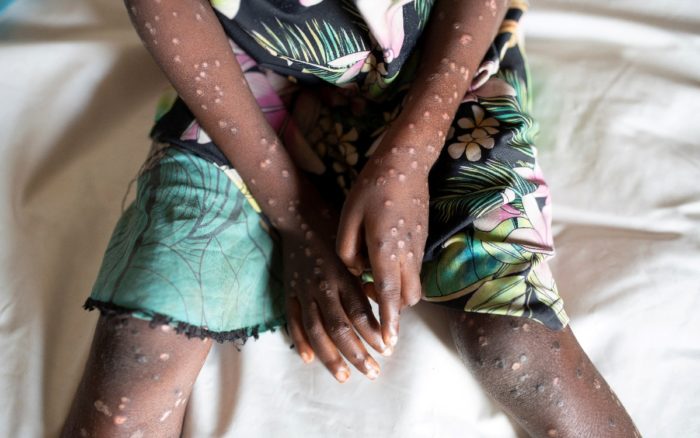 So far, 6 deaths have been registered: five men and one woman. However, it is still being analyzed if the causes of death are related to the virus.

On July 23, the WHO issued a Declaration of Public Health Emergency of International Interest due to the rapid transmission of monkeypox. On November 1, the United Nations agency decided to maintain the ‘maximum alert’ level for the virus in the face of new infections in various countries, the lack of treatment and vaccines in lower-income countries and the risk that groups vulnerable to disease, such as carriers of the Human Immunodeficiency Virus (HIV), are stigmatized.

For its part, PAHO insisted on August 5 that the strategy against the epidemic must be centered on four elements: attention to risk communication; participation of affected communities; early detection, surveillance and treatment of cases; and contact tracing.

According to the Ministry of Health, the disease, which lasts an average of 21 days, is transmitted by direct contact with the secretions of a sick person through mucous membranes or skin lesions, respiratory droplets and objects contaminated with body fluids. Therefore, it recommends maintaining sanitary measures avoiding physical contact with people who are carriers or suspected of being infected with the virus.