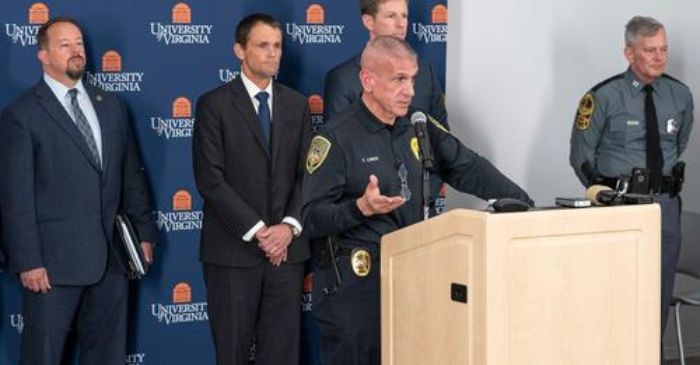 At least three football players died and two other people were injured after an armed student opened fire at the University of Virginia (UVA), located in the US city of Charlottesville.

According to the University Police Department, the main suspect goes by the name of Christopher Darnell-Jonesa 22-year-old student at the center who, after several hours of searching, has finally fallen into the hands of the authorities.

A police source consulted by CNN detailed that Jones was stopped without incident while driving his vehicle in Henrico County, about 120 kilometers from the scene of the event.

According to the police chief University of VirginiaTim Longo, Jones could face three charges for murder in the second degree, and another three for use of a firearm in the commission of a serious crime.

Longo added that Jones had already been investigated by employees of the University campus after he made comments last September about owning a firearm. That complaint was filed by a person outside the University and who did not see the alleged weapon in the first person.

Likewise, the Office of Student Affairs analyzed the case and determined that those statements by Jones were not made with a threatening tone. In addition, the roommate of the main suspect in this shooting He did not report at any time having seen any weapon. 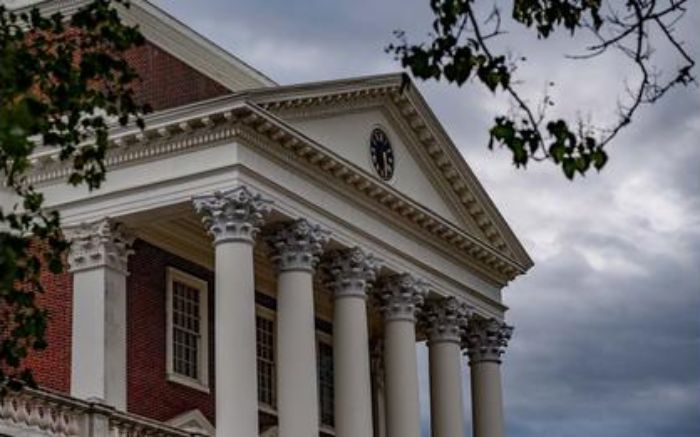 University President Jim Ryan noted that Jones opened fire on the parking lot of the university campus against a bus that was bringing the students back after a cultural excursion.

According to Ryan, the three deceased are american football team players of the University, a group to which Jones was also linked at least until 2018, according to the section sporty from the University website.

“I am devastated because this kind of violence have visited the University of Virginia. This is a dramatic incident for everyone in our community, and we have canceled classes for this Monday,” Ryan said. 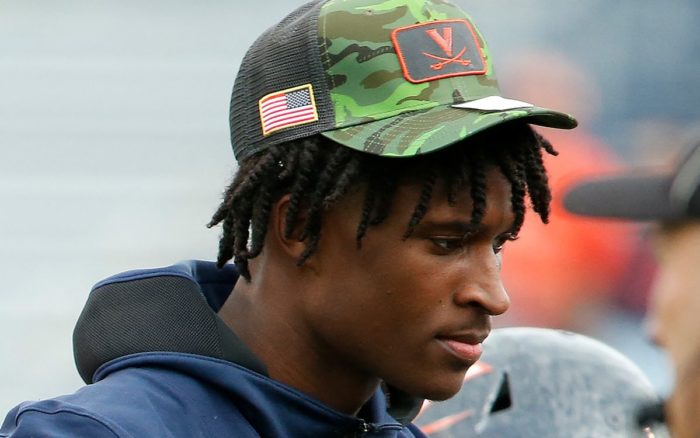 For his part, the Virginia Governor Glenn Youngkinexpressed his reaction to what happened on his social networks and confirmed that the State Police has coordinated at all times with the university and local authorities.

Along the same lines, White House spokeswoman Karine Jean-Pierre reported that both the President Joe Bidenlike his wife Jill are “in mourning” for what happened at the University of Virginia, and conveyed his condolences to the families of the victims.

“Too many families across America are bearing the terrible burden of varmed violence (…). We need to enact an assault weapons ban to get weapons of war off America’s streets,” Jean-Pierre added in a statement.