Harrison Ford Explains Why He Came Back For ‘Indiana Jones 5’ 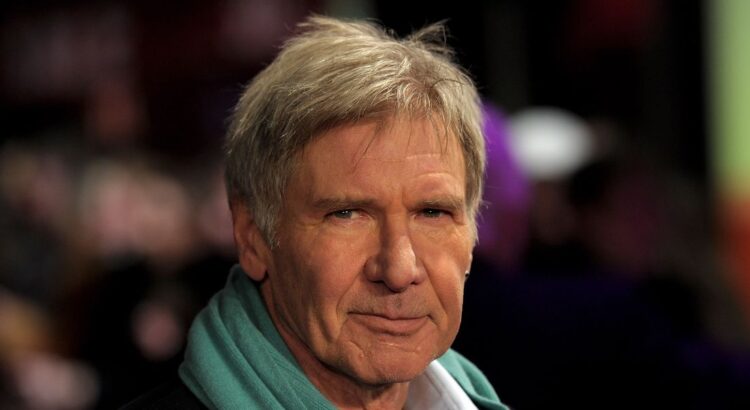 Before that Disney+ prepares an Indiana Jones spin-off series for television without its charismatic protagonist, Harrison Ford will return to embody Indiana Jones in the fifth installment of the franchise, one of the most anticipated films of 2023 that we will be able to see in theaters on June 30, 2023. And now finally we have a first lookas well as the reason why the ‘Star Wars’ legend decided to reprise this role.

In an interview with ‘Empire’the actor has explained why he decided to wear the felt hat for the last time in ‘Indiana Jones 5’.

“I just thought it would be cool to see one where Indiana Jones was at the end of his journey,” Ford said. “It all came down to seeing if a script came along that I felt gave me a way to extend the character.”

We also got our first look at the new movie, with Ford sitting on a boat with the sea as his backdrop.

As fans may recall, in 2008’s Indiana Jones and the Kingdom of the Crystal Skull, Jones was happily married to Karen Allen’s Marion Ravenwood, but that didn’t necessarily mean it was the end of the franchise, which is kind of this fifth installment was born.

“It was very important to me to figure out how to make this a movie about a twilight hero,” Ford explained, stating that was the direction the film took.

“The issues that I raised about Indy’s age were not things that I thought were being addressed in the material that was being developed at the time. There were jokes about ‘age’, but the material itself was not about it.”

“To me, whatever your biggest responsibility is, you should fly straight into it. If you try to pretend it’s not there, you end up getting arrows all the way,” he added.

“It’s full of adventure, full of laughs, full of real emotion. And it’s complex and furtive. The shoot was hard and long and arduous. But I’m very happy with the movie we have.”