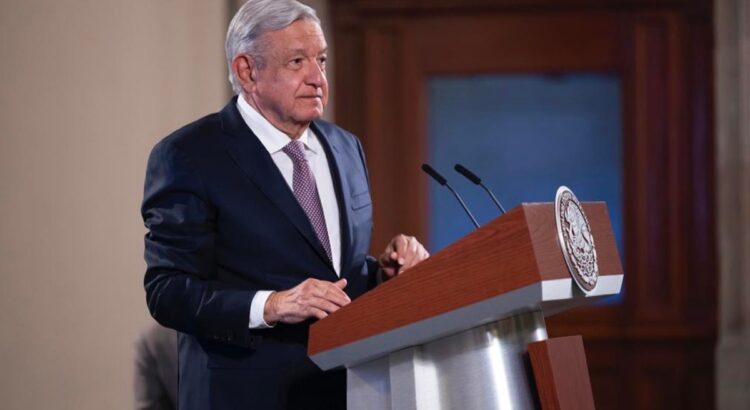 The Attorney General of the Republic (FGR) investigates a death threat to President Andrés Manuel López Obrador, confirmed by the institution.

This is how the newspaper announced this Thursday The Sun of Mexicowhich filed a review appeal before the National Institute of Transparency and Access to Public Information (INAI), after The Prosecutor’s Office will deny him information in this regard.

The newspaper pointed out that the threat against López Obrador occurred between the beginning of the current six-year term, on December 1, 2018, and May 24, 2022. However, the FGR He did not give more information about the exact datethe person or people who could be behind this threat.

The report Rivelino Rueda and Rafael Ramírez mentions that the newspaper requested information regarding the death threats that the former presidents had received vincent fox (2000-2006), Felipe Calderon (2006-20012), Enrique Pena Nieto (2012-2018), as well as the current president.

According to the newspaper, only record is available of death threats against President López Obrador.

The INAI resolved on October 19 that the FGR should inform the applicant -in this case the newspaper- about the information requested. The Prosecutor’s Office finally delivered the information on November 8.

The commissioner president, Blanca Lilia Ibarra Cadena, who was a rapporteur for the case, assured that it was a matter of public interest and alluded to journalistic texts about threats to President López Obrador and former President Felipe Calderón.

Among the threats to López Obrador, the commissioner referred to information published in February 2019 about threats from Santa Rosa de Lima Cartel and the Tijuana Cartel to the president, for the fight against ‘huachicoleo’ and methamphetamine seizures in Baja California. 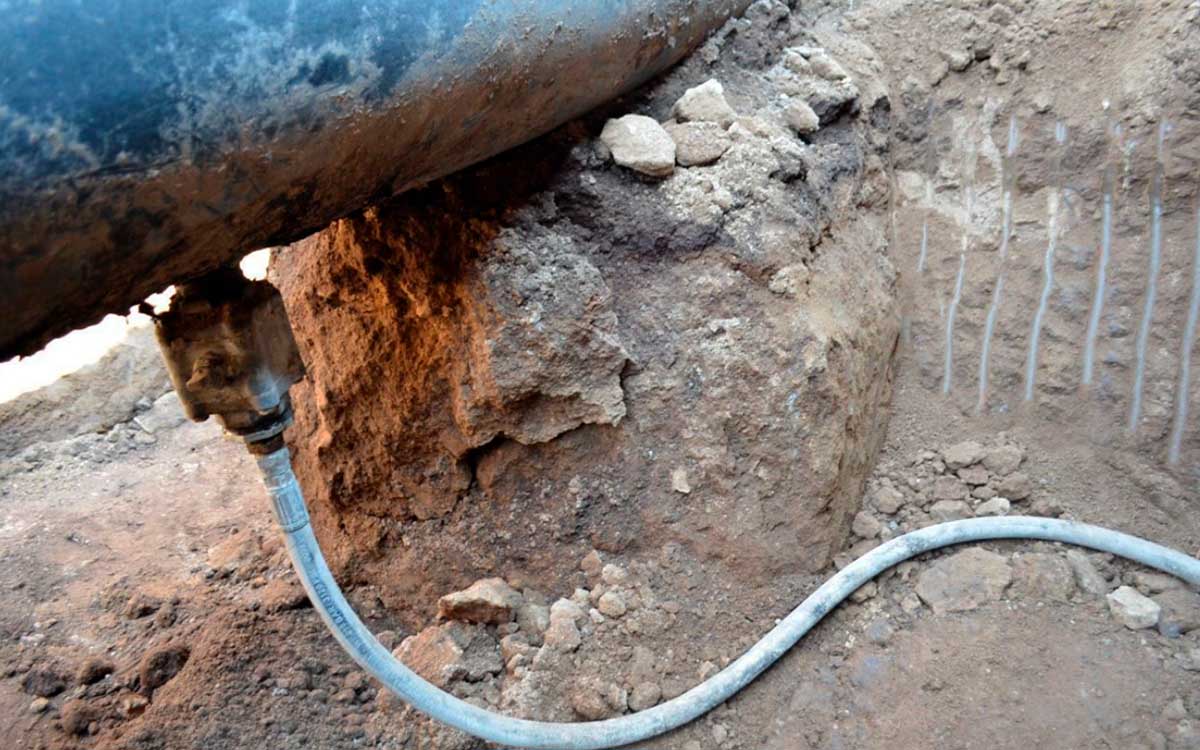 One of these threats was confirmed after the ‘hacking’ of the Secretary of National Defense (Sedena) by the group of cyberactivists calling themselves Guacamaya. On February 8, 2019, a group of huachicoleros, whose leaders were ex-military, He issued a threat to the president.

On Felipe Calderonthe president of INAI collected a note dated August 19, 2012 about six threats from organized crime groups during his six-year term, according to information from the Specialized Investigation Office for Organized Crime (SIEDO).

Around Enrique Peña Nieto, there was at least one death threat, on December 31, 2013, when ex-general Jesús Jaime García Miramontes posted a video on social networks in which he threatened the ex-president with assassinating him or sending him to jail.