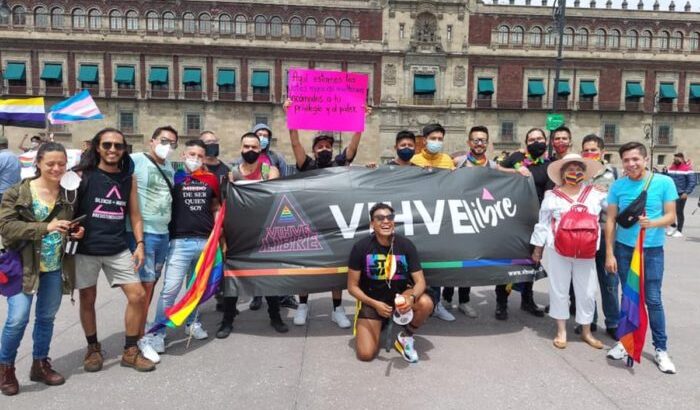 The HIV epidemiological surveillance system dependent on the Health Secretary (SSa) does not know, or does not report, the percentage of HIV/AIDS deaths during the pandemic by COVID-19.

In their public reports, which should contain data on the deaths of people who lived with the virus and who were affected by opportunistic or AIDS-defining illnesses, there is no breakdown by year, and as of today, they barely present information on the first year of the pandemic (2020), this without specifying the months to which these counts correspond or the reason why the federal agency stopped counting the deaths.

Another relevant problem regarding indicators for the population living with the virus is that since 2018 that the Ministry of Health, in charge of Jorge Carlos Alcocer Varela, does not update the database on the existence of antiretroviral drug in the country (catering), essential to treat people who had contact with the virus. There is also no data on purchases (destination or storage) of ART related to the year 2022.

The numerals with which it does count throws up a scenario that activists like Alaín Pinzón, from the organization VIHve Libre, describe as fateful. And it is that, until the last closure of the Ministry of Health, in Mexico there were 341,313 people living with HIV, of which, 278,599 identify with the masculine gender and 62,714 with the feminine. Of these total cases, 111,915 lost their lives (count carried out years prior to COVID); 213,269 are alive; and of 16,129 people, information about their health status is unknown.

After the approval of the drug, which was a real success because the quality of the drug was improved, there were many problems, especially in institutions such as the IMSS. It seems that this dependency is not following the line that is followed in the rest of the country, because of this administration (De Zoé Robledo) instead of generating conditions for the universal access of medication, quite the contrary, it is acting to the detriment of the human rights Of the people who live with HIV, all your bureaucracy is literally killing many people.

See also  The series of 'The Last of Us' will take us down "new paths", according to Bella Ramsey

Regarding the new cases, in the first six months of 2022, the Ministry of Health detected 7,934 cases of people who had contact with HIV, this is not counting that during the pandemic, the crisis for ART drug shortages increased, as well as the lack of timely diagnoses, so the figures are lower than what actually happened. “Living between two pandemics is not easy,” says Alaín.

The approval of purchases of medicines that the activist is talking about is a federal project that was intended to make public purchases of medicines in the country efficient with the aim of lowering the costs of all medical supplies that were previously financed exclusively with the trust for catastrophic diseases. However, as explained from the activism they carry out in VIHve Libre, the purchases were poorly programmed and in the first months of the COVID pandemic, the medicine that is used to care for seropositive people, simply ran out. 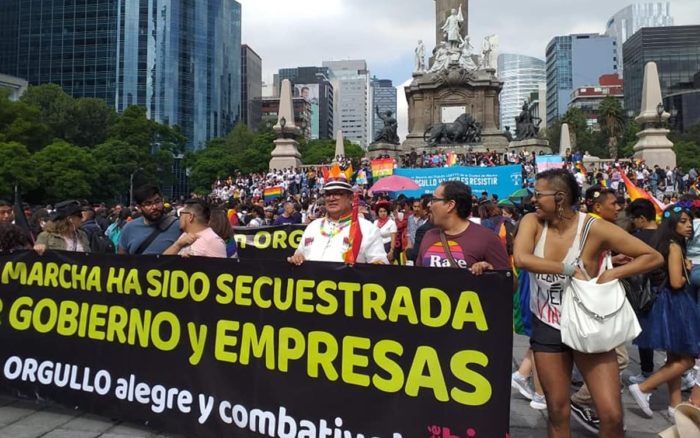 Due to the fact that government information is insufficient or non-existent in some cases, civil society organizations like us were forced to measure the shortage of medicines with their own resources. This is how the collective was born #ZeroSupply which since 2019 collects information on the lack of medicines throughout the country.

The figures provided by these organizations reveal that from January 1, 2019 to date, the CeroDesabasto collective registered 9,099 complaints for lack of medicines in the country.

Of this total number of complaints, 540 complaints correspond to a lack of medicines to treat HIV, also known as ART. And because the government lacks this information, vital for HIV-positive people, it had to be the users who filed the reports with the #CeroDEsabasto collective because the information on drug stores and purchases that the Mexican State should provide simply does not exist. The information provided includes a two year delay (latest version being from July to December 2020). 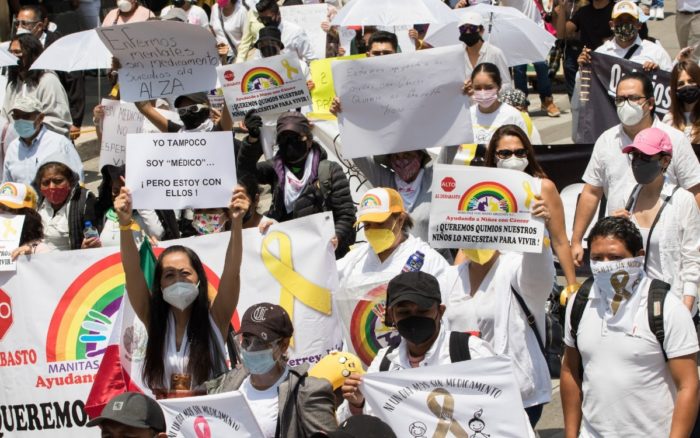 According to the data available in the dynamic Cubes, also from the SSa, analyzed by PODER, in 2020 there was a decrease in the 39 percent in the number of screening or diagnostic tests of HIV, compared to 2019. That is, while in 2019 1.5 million HIV tests were carried out, during 2020 only 970 thousand were carried out. According to public information from said agency, the population that resulted in a reactive HIV diagnosis during the COVID-19 pandemic (2020-2022) was higher than 32 thousand casesdistributed as follows:

Namely, the underreporting of deaths is also linked to the underreporting of detections. Regarding the states most affected by new cases of people who had contact with HIV, Mexico City reported 46,653 cases; State of Mexico 34,405 cases; Veracruz 1,866; and Jalisco 19,575 cases. These entities concentrate the largest seropositive population in the country without the authorities contemplating clear projects to care for this sector of the population. At least, that’s how the activists explain it.

Veracruz and the State of Mexico are the entities with the most cases that come to us due to lack of medication.

The treatment we carry out, when we understand that a person living with HIV requires medication for their entire life, and cannot be interrupted or the immune system fails.

Another of the health programs that were affected by the pandemic is that of the Pre Exposure Prophylaxis (PrEP) essential resource within HIV prevention strategies, which aims to protect vulnerable people from having contact with the virus and which consists of the daily intake of a pill (Emtricitabine/Tenofovir) It generates protection in the body of the user.

According to information from the Ministry of Health, the program is aimed at men who have sex with men (MSM), sex workers, serodiscordant couples, and women from the trans population. However, the official site to purchase this service and which is reported from the SSa, is suspended and this occurred throughout the COVID pandemic. 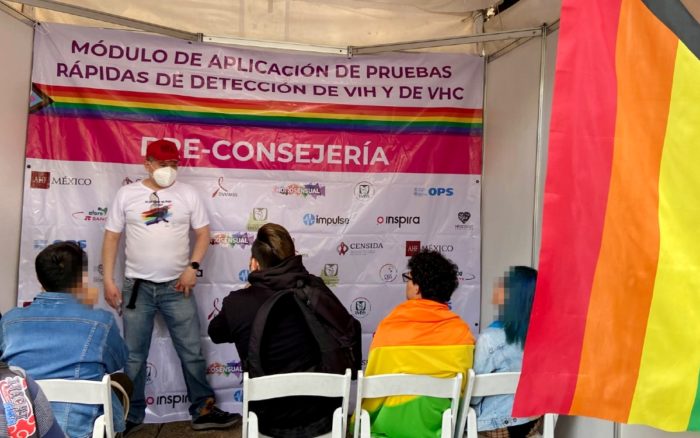 The services for Mexico to acquire vaccines to combat the disease are in the same situation. Monkeypox or Monkeypox, a zoonotic viral infection, that is, it can spread from animals to humans and is currently affecting the entire world. As reported by the World Health Organization, It mainly affects people who live with or have direct contact (including sexual contact) with someone who has monkeypox.

In this regard, Pinzón explains that he recently participated in an international health conference where he expressed the concern of populations living with HIV to acquire said medication.

– What I would say is that this decision, not to buy the vaccine, is a decision that comes totally and profoundly from prejudice and from homophobia of the decision makers. This in particular is the undersecretary of health, Hugo Lopez-Gatell Ramirez, We have very close sources who have told us that it is with him that the issue is stuck, it is Hugo López. As they explain to me, he has already been approached by various secretariats and he flatly refuses. Not only to talk about it but also to authorize the use of the vaccine in Mexico.

Regarding the statements made by the organization VIHve Libre, PODER requested an interview with the Department of Social Communication of the Ministry of Health but after 22 days and three insistences, at the close of this edition they have not responded.

Given this, Alaín Pinzón, who has dedicated the last years of his life to helping people with HIV, explains: “It seems serious to us that in the middle of 2022 there are so many deaths from AIDS-defining diseases, it also seems serious to us that the health authorities do not take civil society into account, but it seems even more serious to us, that they are playing to hide public information that in terms of transparency they should be publishing for our use, it is our right”.

*This report is part of “Parallel Victims: those affected that are not talked about”, a Serendipity/PODER project.