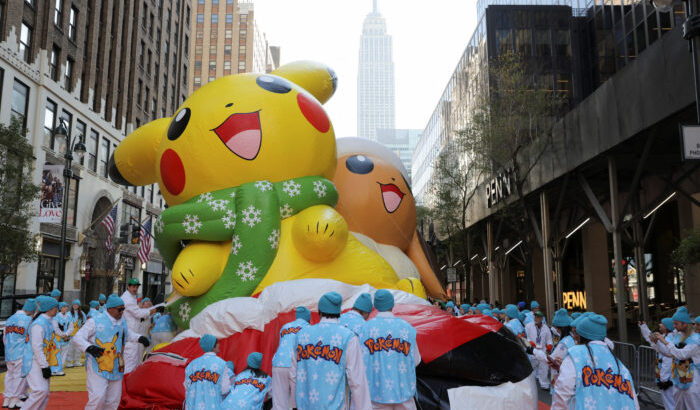 The giant balloons Pikachu, the Minions and Baby Yoda, music bands and pop diva Mariah Carey animated this Thursday the famous New York Thanksgiving parade, the largest to date, according to its organizers.

The event, hosted by Macy’s department store, began earlier than usual, at 8:45 a.m., with a generally family-friendly crowd waiting behind billboards lining downtown avenues closed to traffic and on there was a festive atmosphere.

The parade left the Upper West Side neighborhood, west of Central Park, and headed south through midtown Manhattan to culminate at noon in Herald Square, a crossroads crowned by the Macy’s building, which decorates its façade. each year with a huge figure of a turkey.

Macy’s CEO, Jeff Gennette, already warned last night that the New York Thanksgiving parade was going to be “bigger than ever”with some 8,000 participants and the last of them Santa Claus, who greeted the spectators from his float marking the “beginning of the Christmas season,” he said at a press conference. 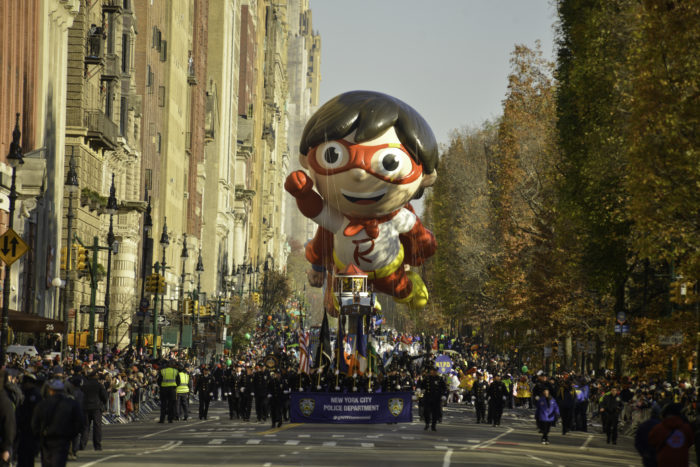 In addition to Mariah Carey, there were several stars that were seen, including the singer Gloria Estefan or the actor Mario Lopezwhile there was a tribute to the reggaeton icon Bad Bunny with a balloon resembling the heart that illustrates his album “A summer without you”with only one eye and a sad face.

In its 96th edition, the Thanksgiving parade this ThursdayIt was the second after the coronavirus pandemic, which in 2020 left an unusual scene with the streets of New York practically empty, while last year some difficult-to-find masks predominated this Thursday among the crowds. 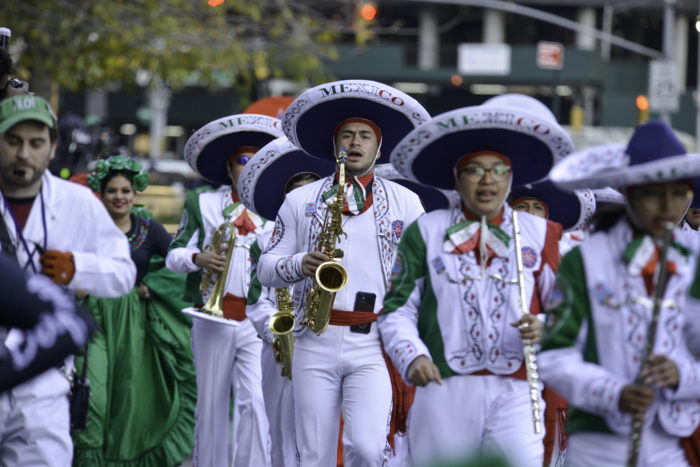 On Thanksgiving Day, Americans retire to meet their family and friends, and then a party of consumerism begins in which they go out to take advantage of discounts and promotions in stores from Friday, known as Black Friday, until on Monday, dubbed Cyber ​​Monday. (EFE) 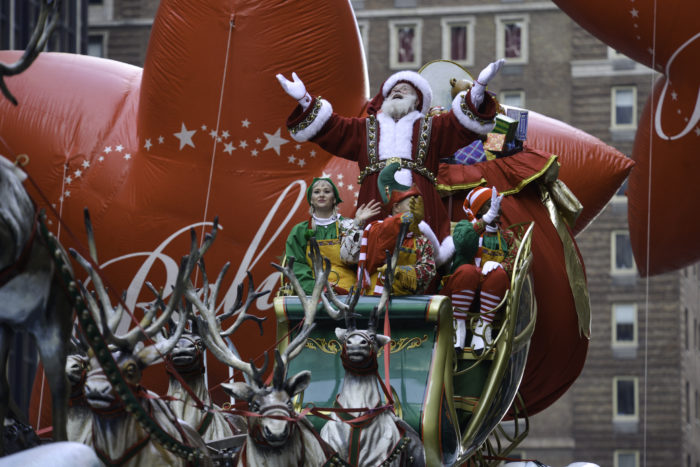 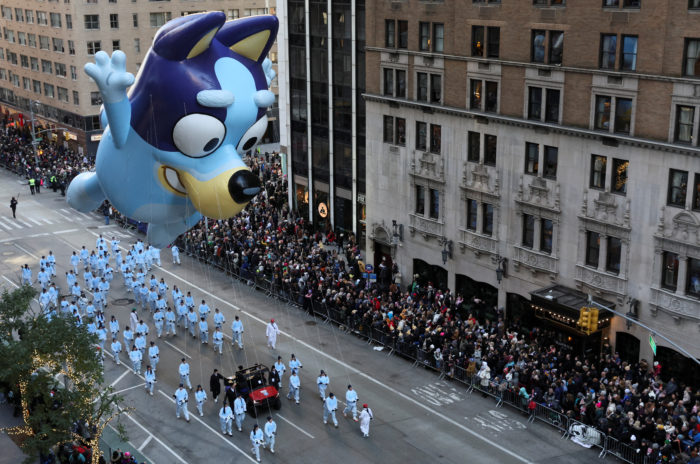