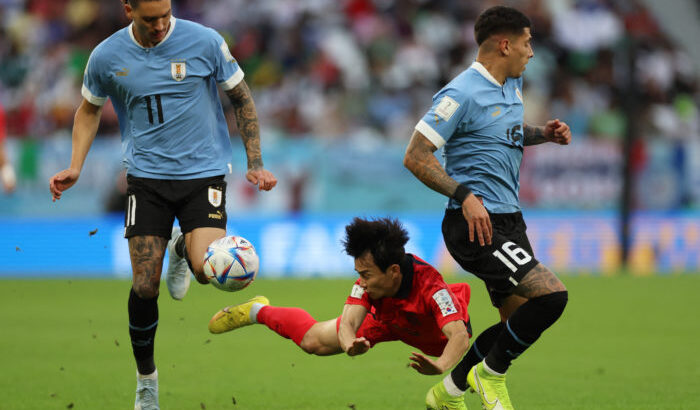 Uruguay equalized 0-0 with South Korea this thursday in the Education City Stadium, in the debut of Group H in the Qatar World Cup 2022.

The match started even with the possession of the ball shared between both teams. Korea created clearer chances near the area of ​​the South Americans but the ‘charrúas’ They stopped any attack with claw and intensity.

At minute 21, Luis Suarez he had the first chance of real danger. After a center, the ‘gunman’ finished off alone in the area but his shot was not good and he was dissatisfied with it. 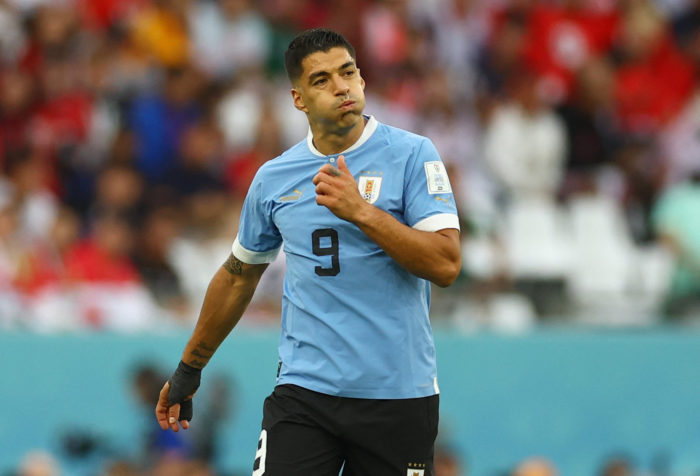 Hwang Uijo He had the clearest opportunity for the ‘Tigers’ in the first half at 34′, the Asian striker finished off alone in front of the goalkeeper Sergio Rochet; however, his shot passed very close to the goal but went high. 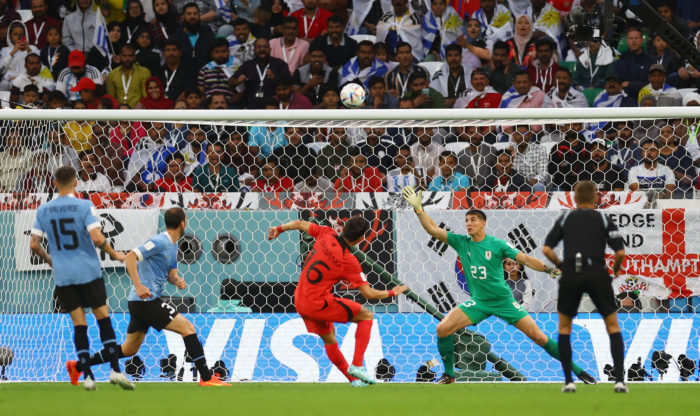 Ten minutes later, Diego Godin headed in a corner kick and the ball crashed into the goalpost defended by Kim Seung-gyu. 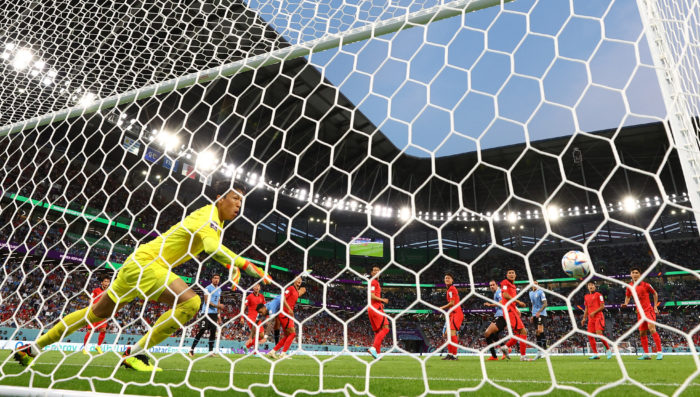 The second part started with the ‘Asian Tigers’ controlling possession of the ball and creating dangerous chances in the ‘charrúa’ area. Those led by Diego Alonso They only managed to stop the Koreans with fouls. 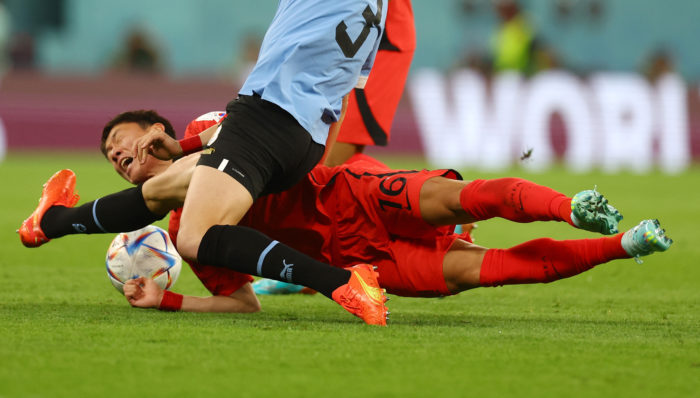 At minute 81, Uruguay created their first chance of danger in the second half, a shot from Darwin Nunez it passed a few centimeters from the Asian goal. 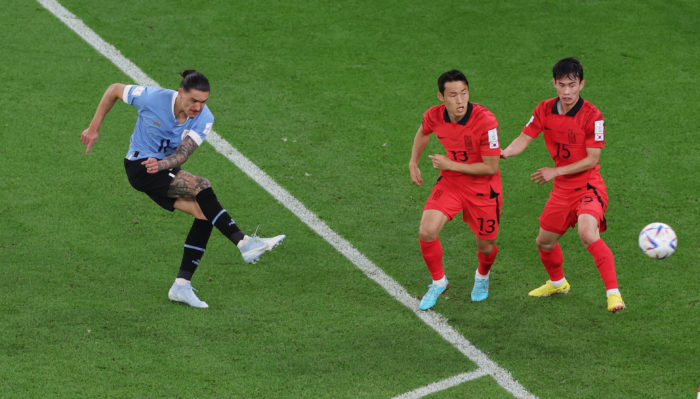 In the latter, the ‘charrúas’ became superior and created several dangerous occasions, Fede Valverde crashed a strong shot to the post that would have sentenced the match. 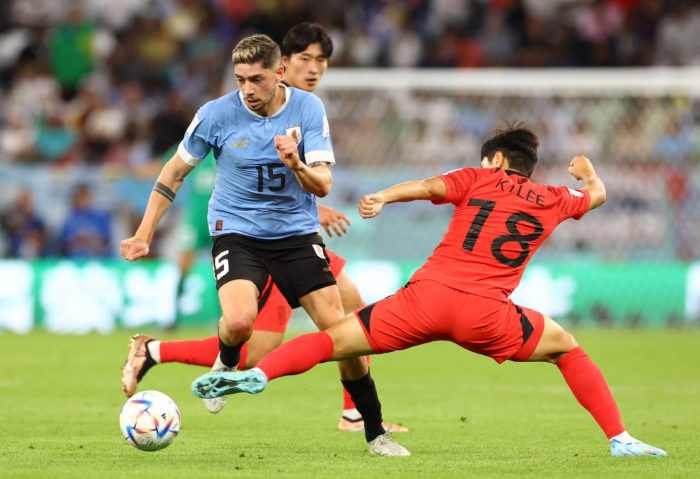 Uruguay and Korea shared points after 90 minutes of great intensity and good football. The other two teams Group H, Portugal Y GhanaThey will face each other at 10:00 a.m., central Mexico time.