The 2023 Ariel Awards are suspended due to the financial crisis 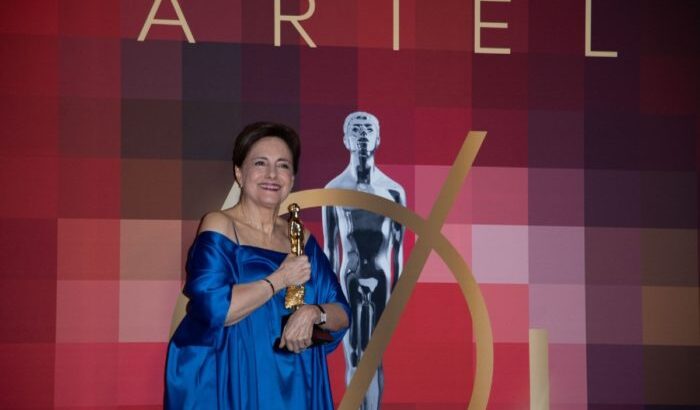 The Mexican Academy of Cinematographic Arts and Sciences (AMACC) suspended the edition of the Ariel Award 2023 due to a “severe financial crisis” that crosses the institution.

“The State, which was the motor and support of the Academy for a long time, has renounced its responsibility as the main promoter and disseminator of culture in general and of cinema in particular,” denounced the association.

“Priorities have changed and it seems that culture together with the seventh art are no longer a priority,” he added in the statement released through social networks.

The AMACC reported that it would pause “until further notice” both the call and the registration processes for the awards, after its president, Leticia Huijarawill reiterate that the institution is going through a serious financial crisis.

Given this, he announced that, over the next few months, he will redirect his efforts to reorganize the work through his different commissions and reconstitute finances of the organization.

According to the Academy, the support of public resources has decreased considerably in recent years. Given the situation, he called on society and the union to “continue defending” and strengthening spaces for Mexican cinema.

The organization reiterated that it is a non-profit civil association, dedicated to promoting the dissemination, investigation, preservation and defense of Mexican cinema.

Statement: The AMACC officially announces that it has been decided to suspend both the call and the registration processes for the Ariel 2023 Award, until further notice. pic.twitter.com/AcferHmyeq

On October 11, the Ariel awards ceremony for the 2022 edition took place. During it, Huijara warned in his speech that the AMACC was going through difficult financial times.

“The brutal budget cuts have generated unprecedented wear and tear on institutions and independent workers,” he declared on that occasion, while announcing that some measures would be taken. However, these had not been confirmed until this Thursday. 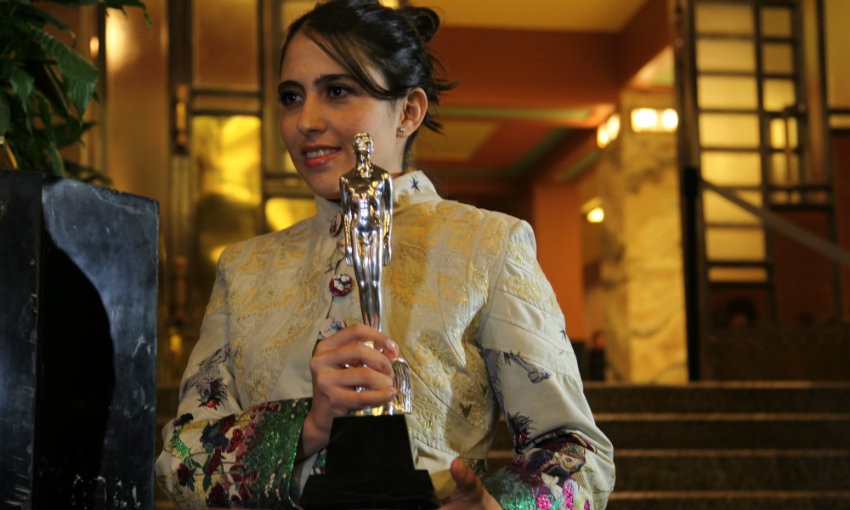 The Ariel is the prize that the AMACC instituted, since its founding in 1946, to publicly recognize the filmmakers, creators, interpreters, technicians and makers of all Mexican films.

Every year, the award ceremony is held, in which the talent of Mexican filmmakers is recognized, in order to stimulate and grow the industry in the country.

Since its inception, it has been delivered uninterruptedly since the first ceremony held by the Academy, on May 15, 1947, until 1958, when the critical situation that Mexican cinema was experiencing led to the suspension of the award ceremony. The ceremony resumed in 1972 and it continues to be done to this day.