Criticism of ‘Stories not to tell’ 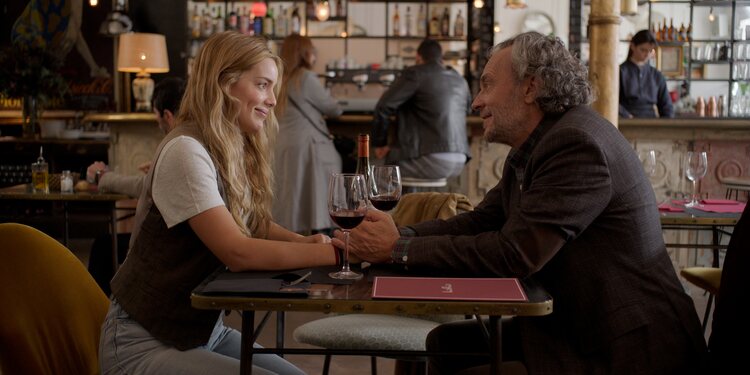 A pandemic, a volcano, a war and an economic crisis later, Cesc Gay arrives in theaters to make us forget the bad with ‘Stories not to tell’. This choral film -with the widest cast of Spanish actors- narrates five short stories of those stories that make us ashamed and that we hide from everyone. Even who we love the most. Anna Castillo, Javier Rey and Chino Darín, on the one hand, Antonio de la Torre, María León and Àlex Brendemühl on the other. Nora Navas, Maribel Verdú and Alexandra Jiménez, Javier Cámara, Jose Coronado and Alejandra Onieva and, lastly, Quim Gutiérrez, Verónica Echegui and Brays Efe.

With this sea of ​​actors, the director has woven an easy, light and pleasant film. One with which to sit in the chair and do something as simple as enjoy. Do not think, do not look at the mobile (wow), and just watch, laugh at times and forget what happens on the other side of the room. This so simple was previously a requirement for the seventh art. Now it has become almost a luxury. Fiction has evolved into a kind of tragic drama, to a depth taken to the extreme, in which the stories that succeed are the ones that generate the most anguish. But really, what we sometimes need is a little comedy. Something easy that does not require so much effort. That makes you leave the cinema satisfied.

Gay has gone around his cinema until he got a simple humorous tone, without great frills. From ‘Truman’ -where he was already looking for humorous points in the saddest- until now, the director has launched himself with ‘Sentimental’ and with theatre. It is there, perhaps, where he has dared to leave handkerchiefs behind. 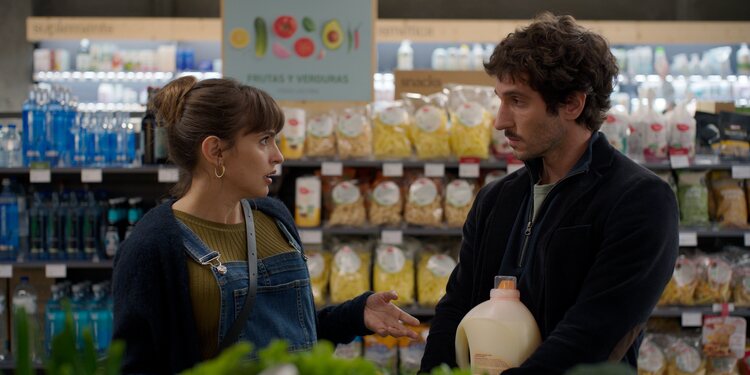 The glue of shame

The exploration of the characters makes them realize the absurd situations they live. The film is marked by embarrassment and pathos. The thousands of moments in which we do not want to be present but we have to be, even though we are aware that we are making a fool of ourselves. That embarrassment, that closeness to the everyday, that “earth swallow me” that we have all experienced -in the past and in the present- is the union, the nexus, the latemotiv of the movie. What gives meaning to all stories.

A love triangle, a breakup, a one-night stand, a truth in a marriage or a failure at work are the five arguments, the five situations as usual as absurdly ridiculous who lead the film. 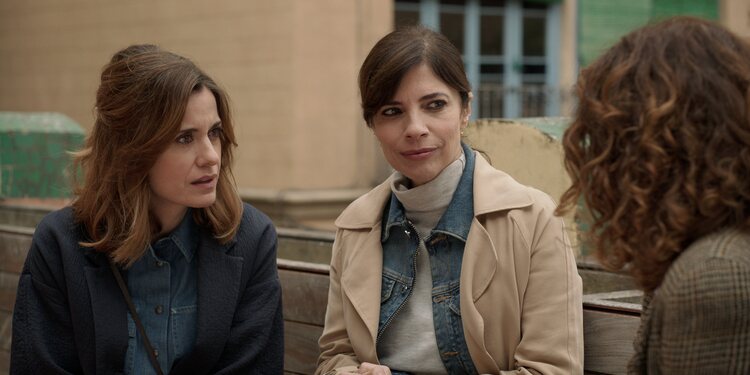 And yet, humor happens. And love. And the friendship. The most normal and calm life happens. Disappointments, surprises and last minute changes. And all in an unbeatable setting, with Barcelona in the background, normal apartments, normal bars and normal restaurants. Everything happens in a park, a tennis court or a supermarket. Everything revolves around everyday life. That’s why ‘Stories not to tell’ works, because it tells real situations that happen to real people.

And of course there are details, gestures and looks that are not convincing. There are also actors for whom humor comes more or less easily. That ability to be funny without wanting to, that fun in gestures. But even the failures are offset by the good vibes that the film transmits. It is, surely, one of those that will appear on television in a few years, on a Saturday night without plans, and It will be an audience record because it will become the best option of the weekend.

See also  The Girl with the Dragon Tattoo: Actors Who Almost Played Lisbeth Salander Instead of Rooney Mara

A resounding yes to the stories that bring joy without much fuss. To ‘Barcelona, ​​summer night’, to ‘Valentine’s Stories’, ‘New Year’s Eve’ or ‘What happens to men?’. yes resounding to everything that makes the difficult easy.

‘Stories not to tell’ opens in theaters on November 25.

The best: The simplicity of humour. How pathetic is the human being. Jose Coronado.

Worst: The exaggeration to get the humor (it is not necessary).