Review of “Hold Me Tight” 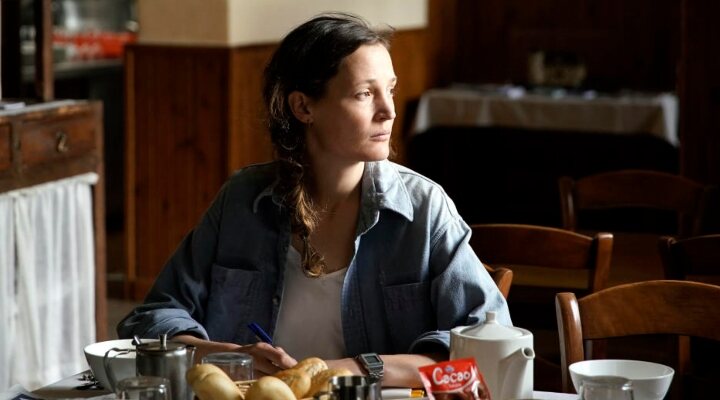 In his latest feature films as a filmmaker, French actor Mathieu Amalric has taken a completely different look at his female characters. After making an avant-garde biopic (which was not at the time) of the famous Barbara, now the interpreter adapts the play ‘Je reviens de loin’ by Claudine Galéa, with the film ‘Hold me tight’, nominated for two César Awards in the last 47th edition of the French Academy Awards.

Amalric constantly plays with the public, with a fragmented story that combines scenes that belong to a specific narrative of the film and others that play at being dreams, turning its protagonist into an unreliable narrator and causing the film to show the seams of that great trompe l’oeil that is the seventh art. What is reality and what is not when talking about fiction? Under that question the feature film moves, apparently recounting the escape of a woman who seems to be tired of her married and family life and leaves her husband to take care of the couple’s two children alone.

But Amalric, who also signs the script for this film adaptation, He is leaving certain details that put the public on alert, keeping him in constant bewilderment. Risky decision that, on the other hand, allows to see from a certain distance the differences in a couple and how daily actions must be taken care of to achieve conjugal well-being. These moments, Amalric fills them with everyday situations that he combines with dramatic moments that apparently narrate the sentimental breakup of the protagonist. 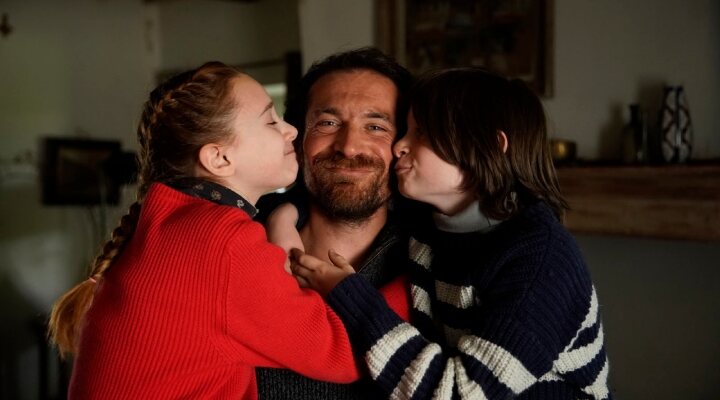 It is halfway through the story when Amalric begins to show his true cards, turning the first part into an uncertain game of cat and mouse with the public, who will not be clear if what they see is real or fictitious. Far from being something negative, the filmmaker knows how to straighten the story by revealing the true nature of what he narrates, getting it to be understood that what being counted are the fragments of a woman’s mourning. It is there, where the filmmaker shows his ability to narrate pain and despair of a protagonist who conquers thanks to the talent of Vicky Krieps.

The Luxembourger already aspires to be one of the great European stars, thanks, in part, to her polyglot ability that has made him be in productions shot in English, French and German. What’s more, in ‘Hold me tight’ you can see him combine the languages ​​of Molière and Goethe in a natural and spontaneous way. The personal duel that his character lives is disconcerting at first, but creates an enormous feeling of empathy afterwards. Here Amalric’s hand is seen to create a story in which nothing is as it seems. On the other hand, it is appreciated that the filmmaker has not opted for horror film resources (despite the fact that the premise lent itself to it), betting on drama, so that the attitude of its protagonist is better understood. 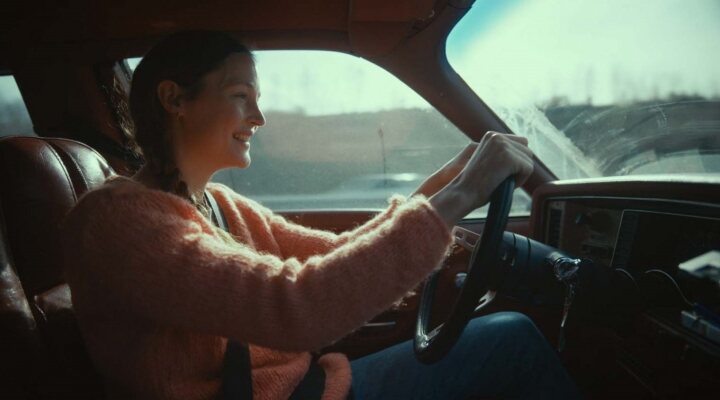 Krieps is not alone, she has a Wonderful Arieh Worthalter. The Belgian actor transmits a lot of humanity in the role of the abandoned husband and a father who must take care of his children alone. Galéa’s work already reversed these roles and Amalric knows how to transfer them to the screen. Supposedly, it is she who leaves the family home, a change of perspective that allows us to see the male protagonist in a much more human way.

‘Hold me tight’ is an immersive exercise in pain and self-improvement, with a splendid protagonist, who transmits that ambivalent sensation between helplessness, desolation and the desire to overcome the duel. Descriptive title about the absence of that warmth that a caress gives. Amalric signs his most human feature film, with an exceptional leading actress, who captivates and offers a delicate description of how the mind fragments to digest pain. A formidable cinematographic exercise.

See also  Dragon Ball Super: Battle of the Battles will reveal the show's best fights of all time

The best: The dedicated interpretation of Vicky Krieps and the chemistry she has with Arieh Worthalter.

Worst: Its beginning is very disconcerting and can get out of history at certain times.