‘You’: Netflix advances the premiere of the fourth season 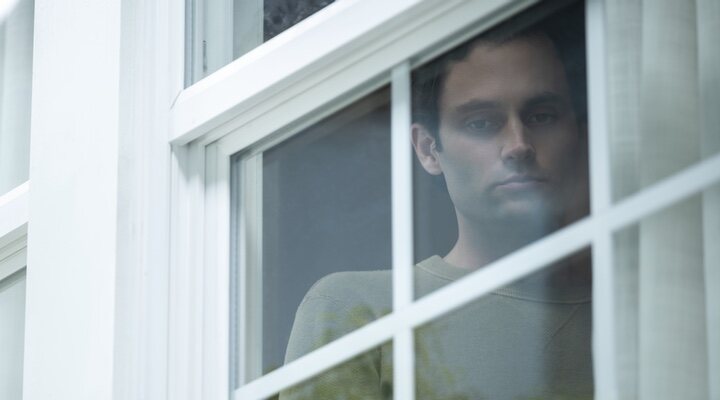 ‘You’, the popular thriller series starring Penn Badgley as Joe Goldberg, advances the premiere date of its fourth season, which will arrive in two parts. Netflix, which had originally scheduled the premiere of the first part for February 10, 2023, The date has been advanced one day and it will finally be released on February 9. In turn, with the second batch of episodes, exactly the same thing has happened, instead of arriving on March 10, it will arrive on March 9. Obviously it is not a great advance, but it is quite striking to see the well-known streaming platform change the date of one of your most popular series from two Fridays to two Thursdays.

Emotional baggage for Jonathan Moore is waiting at the claim. Part 1 lands early in London on February 9 and Part 2 follows on March 9. Only on @Netflix. pic.twitter.com/0jZyiriKtd

The announcement has been made through the official account of the series on Twitter and Along with the advancement of these dates, the American thriller has accompanied the publication with the new poster corresponding to the fourth season. In it, we can see the popular stalker staring at us on what appears to be a London street.

And it is that in this new season, our New Yorker protagonist will wipe the slate clean to leave Los Angeles, Paris and the Big Apple behind. He will move to the English capital, where he will work as a university professor under a new name, Jonathan Moore.. A couple of months ago, the first teaser was released announcing this new turn of events.

See also  "A very important percentage" of tests in the Ayotzinapa report are not valid: Encinas to NYT

the rest of the cast

In this preview, we got to see some of the students who could be Joe’s new potential victims.. Lukas Cage (‘The White Lotus’) and Charlotte Ritchie (‘Jolene: The Indie Folk Star Movie’) lead the list of new signings. They will also be joined by Tilly Keeper (‘EastEnders’), Amy Leigh Hickman (‘The Dumping Ground’) and Ed Speleers (‘Downton Abbey’). For his part, Tati Gabrielle (‘Uncharted’) will return in her role as Marienne, the troubled mother librarian who fell in love with the peculiar murderer during the third season.