DreamWorks Animation celebrates its most famous characters with its new logo 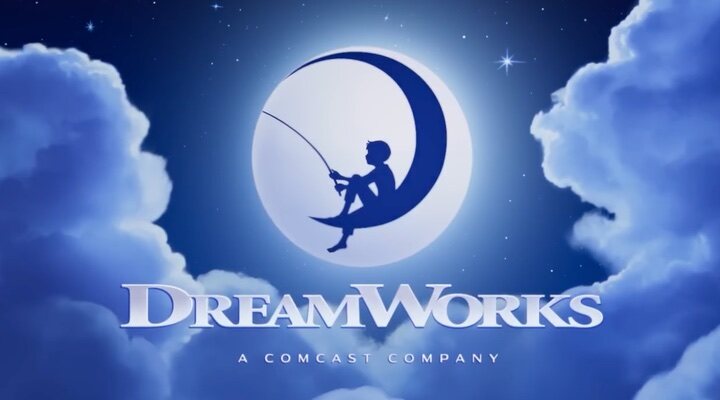 DreamWorks Animation’s Moonfisher has never been in such good company. The animation studio, now part of Universal Pictures, celebrates a new era for its big-screen releases with a new introduction in which the most iconic characters of the house make their appearance while the mythical melody of ‘Shrek’ plays in the backgroundwith a new arrangement by Harry Gregson-Williams, who worked on the film’s score with John Powell.

Shrek, Fiona and Donkey are the last to greet the studio logo before it returns to throw the cane from the moon at the end of the new opening, but before we see how crosses paths with the ‘Bad Guys’ gang, Toothless from ‘How to Train Your Dragon’, Po from ‘Kung Fu Panda’, ‘The Boss Baby’ and Poppy from ‘Trolls’.

The first film that will have this introduction will be ‘Puss in Boots: The Last Wish’, which hits Spanish theaters on December 21. The return of Antonio Banderas’ character is Universal Pictures’ great Christmas bet and may mean the resurrection of the ‘Shrek’ franchise, whose last film so far was precisely the previous adventure of ‘Puss in Boots’ in 2011.

For the next few years, DreamWorks Animation is preparing the following installments of two of the franchises that appear in the opening. The funky and lovable Trolls will return to theaters on November 17 with ‘Trolls 3’, and on March 8, 2024 Po will return with ‘Kung Fu Panda 4’. We haven’t seen the panda since the third installment in 2016.

The origin of the boy who fishes from the Moon

DreamWorks wants to celebrate its great characters with this new introduction, but the protagonist is still the fisherman. The logo was the idea of ​​Steven Spielberg, founder of the studio along with Jeffrey Katzenberg and David Geffen. Illustrator Robert Hunt used his son as the model for the boy sitting on the moon, and Industrial Light and Magic did the animation.. DreamWorks was already using it at the end of the 90s, with music by John Williams in the background, and it was introduced in the animation branch with ‘Antz (Ant)’ in 1998. It has had different versions, one of the most used being that in the that the child reaches the Moon holding onto some balloons.

See also  The 10 Best Movies of the '80s on Amazon Prime, Ranked by Rotten Tomatoes