Qatar 2022: Kylian Mbappé puts Le Bleus in the Round of 16 | photogallery 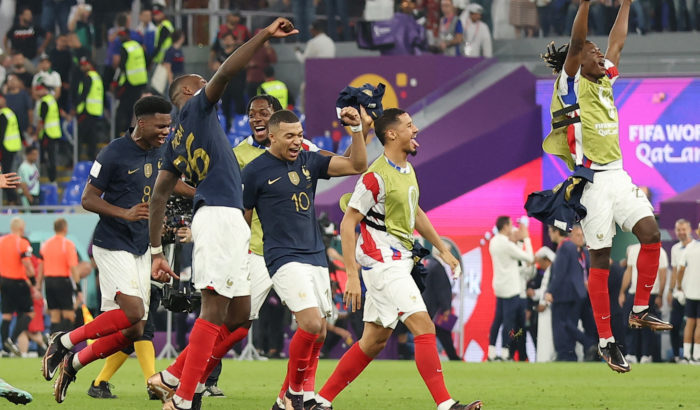 The champion is already in the next round…

The French National Team beat Denmark 2-1. closed European battle corresponding to the second date of the Group D of the World Cup Qatar 2022, held this Saturday at the 974 Stadium, where it shone kylian mbappeauthor of a double.

The French star He was present on the scoreboard at minute 61 and 86; while, andreas christensen He scored the goal of the partial tie 68 ‘for the Danes.

With this result, France reaches six points as Group D leader and qualifies for the Round of 16; while, Denmark takes one point, tied with Tunisia. Australia he is sub-leader with 3 units.

the danish set He had a better start to the game and in the first 10 minutes he controlled the ball and drowned out the exit of the French, but without worrying Hugo Lloris. 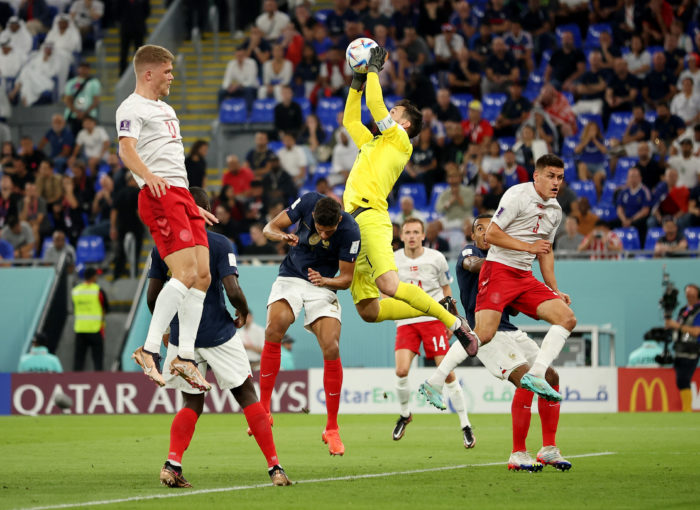 Hugo Lloris gave the French team peace of mind under harassment in the first minutes.

Little by little, the defending champion took control of the game, leveled the battle in the midfield and sought to do damage with the arrivals of Kylian Mbappé and Ousmane Dembélé, whose services in search of Olivier Giroud, author of a double against the Australians, worried the Danish defense, led by goalkeeper Kasper Schmeichel. 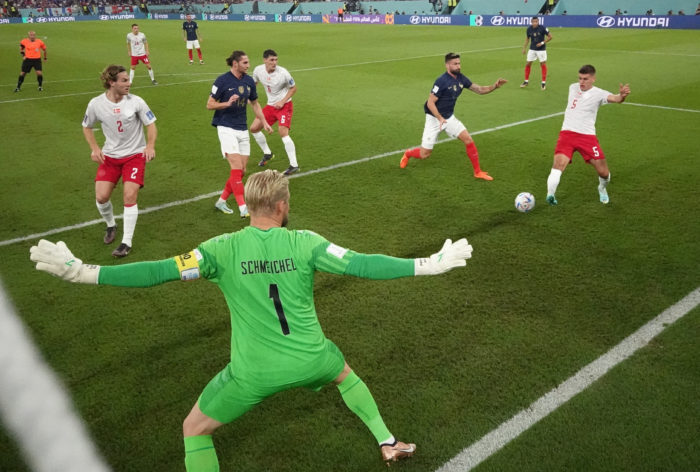 Kasper Schmeichel is the great leader of the Nordic team.

At minute 20, andreas christensen saw the yellow card for stopping in his tracks Mbappe, who escaped frankly within the framework of Schmeichel. 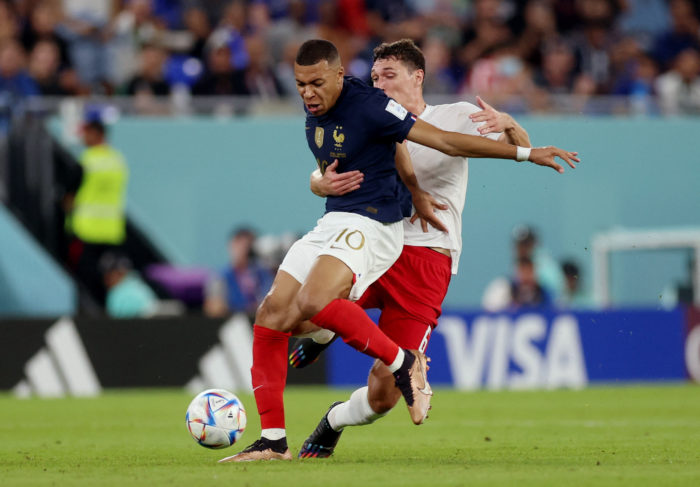 Christensen stopped Mbappé’s gallop with a foul and earned a preventive cardboard. 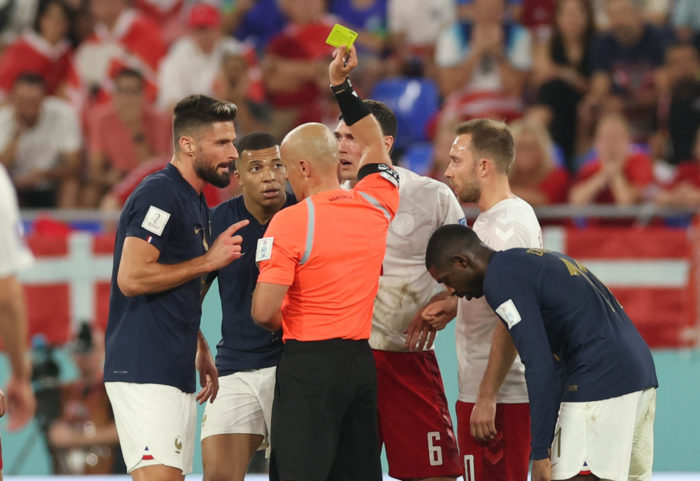 Polish referee Szymon Marciniak could have sent off the Danish centre-back, as he was the last man in Mbappé’s play.

The French pressure grew and at 40 ‘, mbappe sent the ball to the stands, after an unbeatable assist from Dembele on the right that left the French star facing the frame of Schmeichel. 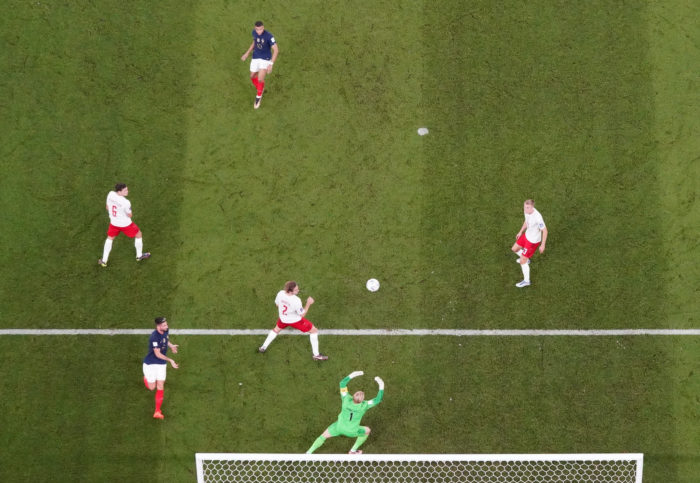 Mbappé wasted a great assist from Dembélé by hitting the ball badly and sending it into the stands.

After the break the European battle continued without a clear dominator, although the Gauls with more advanced lines. At 60′, Antoine Griezman missed another great opportunity to put forward Les Bleus, but his shot went over the frame. 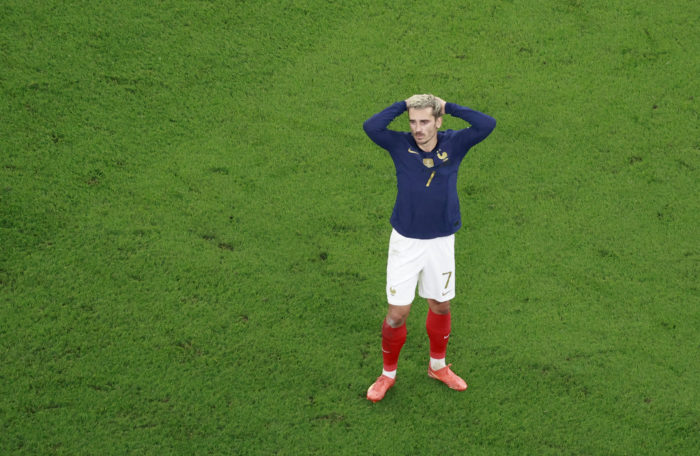 Just a minute later Mbappé carried the ball from the left and, behind a large wall with Theo Hernandezshot and the ball was slightly deflected by a defender to leave out of play Schmeichel. 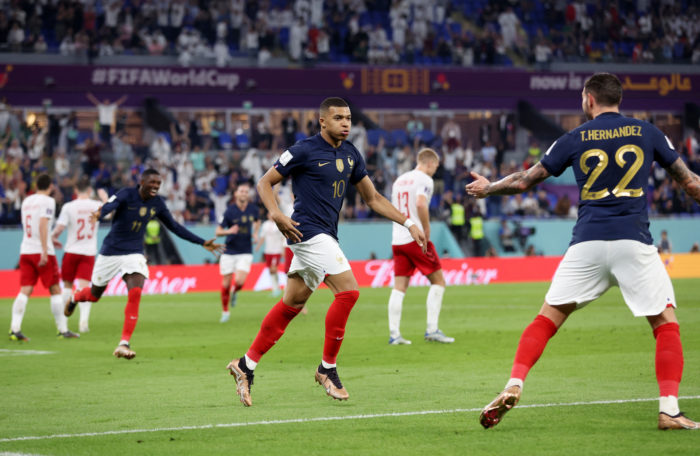 But the French advantage proved short-lived. At 67 ‘, a corner kick from the left gave rise to the hairstyle of joachim andersen, as well as the shot with the head of Andreas Christensen, who was ahead of Adrien Rabiot, and matched the cards 1-1. 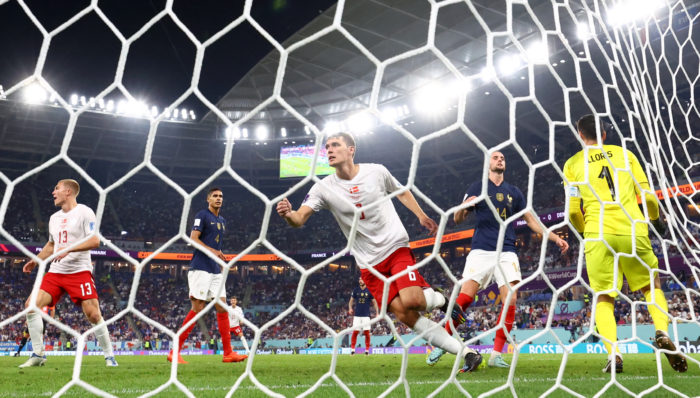 At 80′, rabiot tried a half scissors, type richarlisonbut the ball went just wide of the Danish mark. 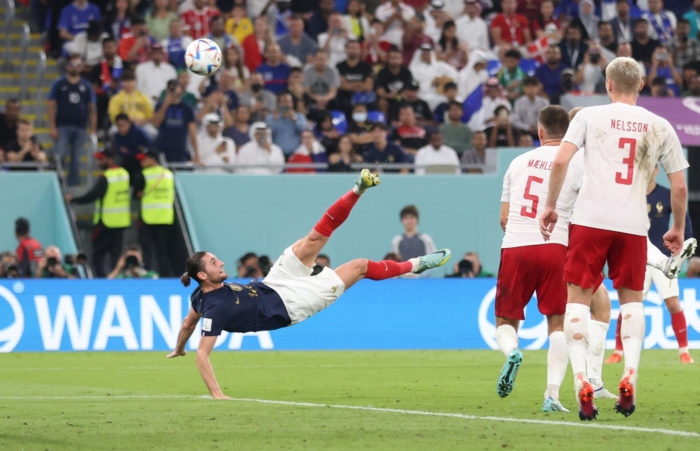 The French went all out in search of the winning goal. At 86′, a service of griezmann to the right and to the second post resulted in the auction of Mbappe, who like a waterspout dragged his marker rasmus kristensen and left no opportunity Schmeichel. 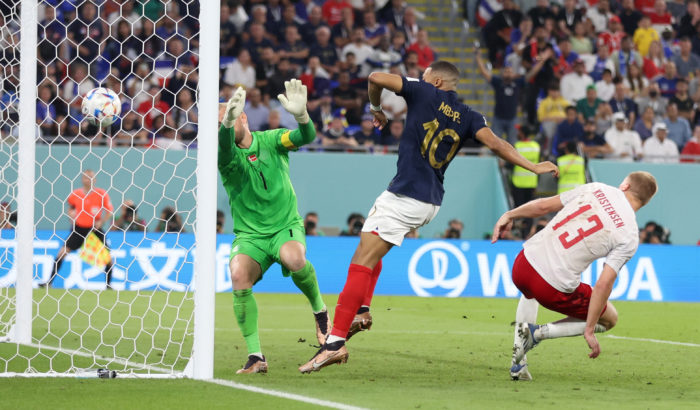 In the stands, the French fans sang The marsellesa, while the Danes searched for the equalizer in the final minutes, but time ran out and victory bowed to the reigning championsafter a close battle.

France will complete the group stage next Wednesday against Tunisia in the Education City Stadium; while, Denmark will clash with Australia in the Al Janoubduel from which the second classified in the sector could come out.