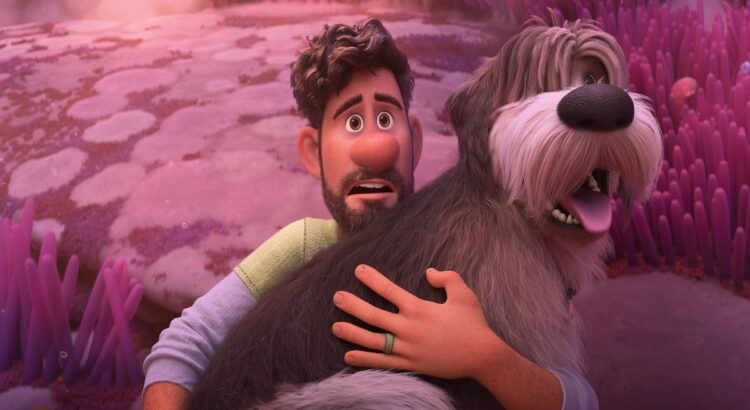 The Thanksgiving box office has brought a lot of good and a lot of bad for Disney. While Marvel Studios’ “Black Panther: Wakanda Forever” is continuing to perform strongly with an estimated 5-day total of $65 million, the Disney Animation newcomer “Strange World” is turning out to be one of the biggest bombs in the history of the studio’s founding division.

Projected for an already poor 5-day opening of $30 million, “Strange World” will now be lucky to even hit $20 million for the extended period after making just $11.2 million between Wednesday and Friday. With a reported budget of $120-130 million, the film’s performance relative to its price tag is drawing comparisons to Disney’s infamous 2002 bomb “Treasure Planet,” a film that earned just $16.6 million during its Thanksgiving opening and went on to make just $110 million worldwide against its $140 million budget before inflation.

But at least “Treasure Planet” earned an A- from audience on CinemaScore. What’s much more shocking than the opening weekend numbers for “Strange World” is its CinemaScore grade of B from opening day audiences. It is the first Walt Disney Animation film to fail to earn an A or A- on CinemaScore. On Comscore/Screen Engine’s PostTrak, the film earned a somewhat better result with a 4/5 score on CinemaScore, with women giving the film big thumbs up with a 91% overall positive rating while men over 25 were far more tepid with a 66% overall positive rating.