Mexico registers a trade deficit of 2,012 million dollars in October 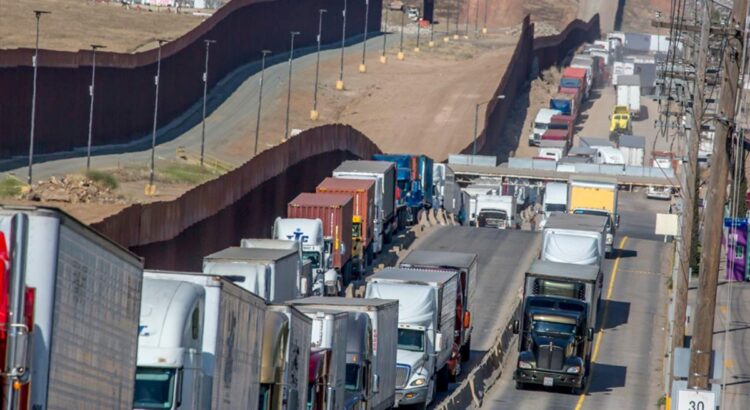 Mexico had a deficit in its trade balance of 2,012 million dollars last October, a lower figure than the also negative figure of 2,799 million dollars for the same month of 2021, the National Institute of Statistics and Geography (Inegi) reported this Monday.

With this report, the trade balance accumulated a deficit of 27,309 million dollars in the first 10 months of 2022specified the autonomous body in its report.

Despite the deficit exports in October grew by 17.7% year-on-year, based on original figures, up to a total of 49,275.3 million dollars.

“Within non-oil exports, those directed to the United States grew 19.1% at an annual rate and those channeled to the rest of the world, 15.3%”, the report deepened.

“When considering imports by type of good, se annual increases of 14.3% were observed in imports of consumer goodsof 14.3% in those of goods of intermediate use and of 21.7% in those of capital goods”, added the organism. 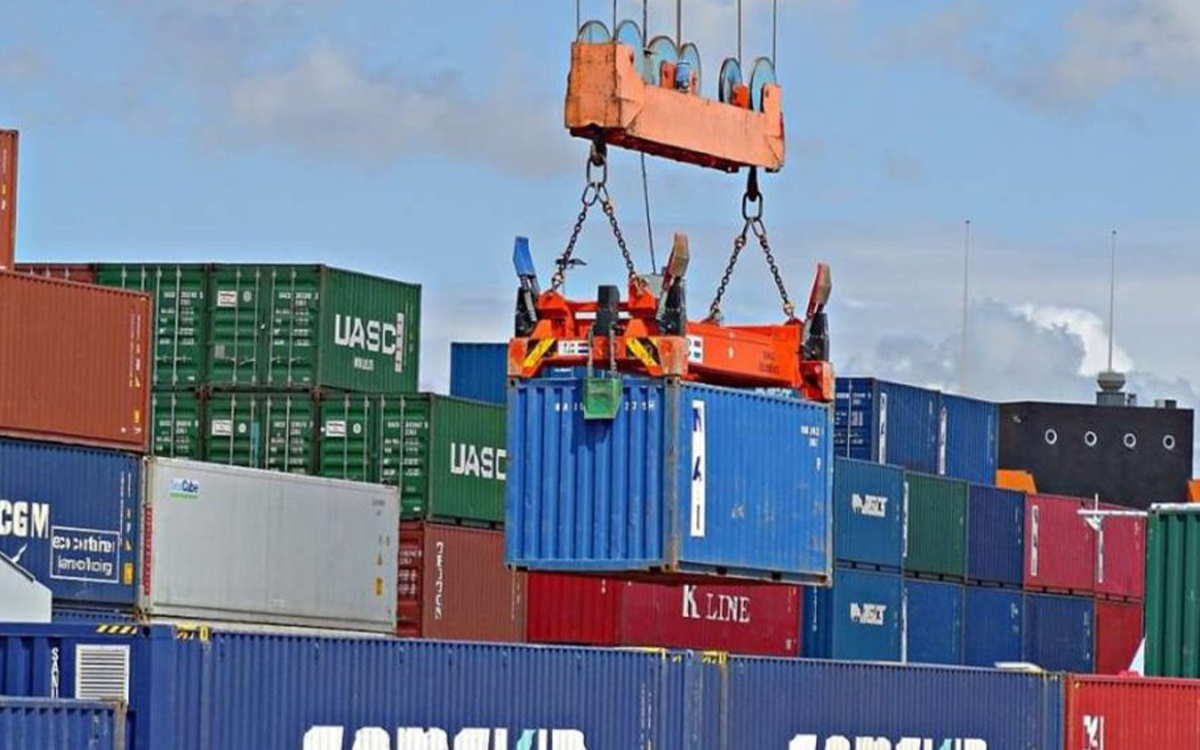 Mexico had in 2021 a trade deficit of 11,491.1 million dollarsa negative figure that compares with the surplus of 34.013 million dollars reported in 2020, a year in which both exports and imports fell due to the covid-19 pandemic.

For its economic recovery, Mexico has bet on foreign trade and the Treaty between Mexico, the United States and Canada (T-MEC), which entered into force in July 2020 after years of negotiations.