Mexico will not reach the fifth game in Qatar without preparation: Oribe Peralta 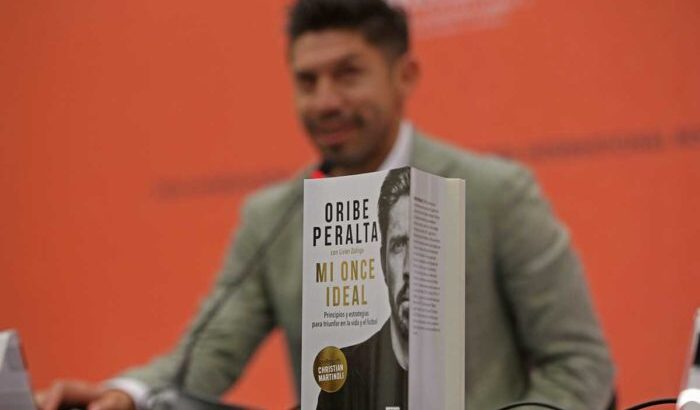 The former Mexican soccer player Oribe Peralta, affirmed this Sunday that the Mexican team cannot aspire to reach the quarterfinals in the Qatar 2022 World Cup without having had a solid process of preparation and adaptation to the technician.

“If overnight you are changing, You put a foreign coach and you don’t have a style based on Mexican players It is very difficult for you to achieve success, for me that is what any company would do if we are in crisis we are going to change everything and that would have to be transferred to football, “he said.

The former soccer player, who participated in two World Cups with the national team, stated that with a long-term vision of work The Mexican team would not depend on a stroke of luck to aspire to play the fifth game in any World Cup tournament.

“I would prefer not to qualify for a World Cup and have a long process of eight years, and be able to say these are the results they are going to have, these are the players who have that process to be able to achieve what we all want so much and what we aspire to so much is the fifth game ”, express.

Peralta, one of Mexico’s soccer figures, presented his book “My ideal eleven” at the Guadalajara International Book Fair (FIL) that takes place in that city until December 4.

During the presentation, the former striker stated that the gold medal at the 2012 London Olympics was the result of a intense preparation work that the group had for about 18 months, something unusual in Mexican soccer.

“There are strokes of luck in very short processes, it was a group that had a year and a half job together and that was the reward, We have different teams that do not have a process as short as this and do not work in the same way, success is something that is worked on every day, if you do not have it, it will be unlikely that you will achieve a victory, “he said.

In January of this year, Peralta (Torreón, 1984) retired from professional football after participating in the World Cups in Brazil 2014 and Russia 2018 and accumulating 67 games and 26 goals with the Mexican team. 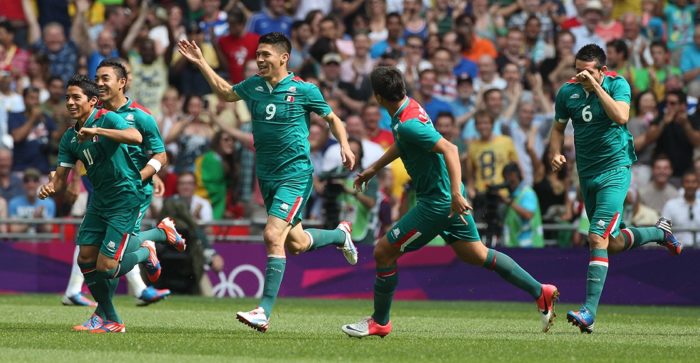 The book, edited by Aguilar, addresses the most intimate aspect of the player, its origins in a small town in Coahuila and the path he had to travel to become one of the figures of professional football.

Peralta affirmed that he is not very concerned that people remember him as a legend or a great player but rather for “the effort” and work he had as a soccer player and what he did to leave “a legacy as a good person.”

The FIL began this Saturday with a large program that includes 620 book presentations, 3 thousand literary, academic and scientific activities and the assistance of 600 authors from 45 countries.

See also  Hannibal: 5 Ways The Show Was Perfect (And 5 Ways It Could Have Been Improved)