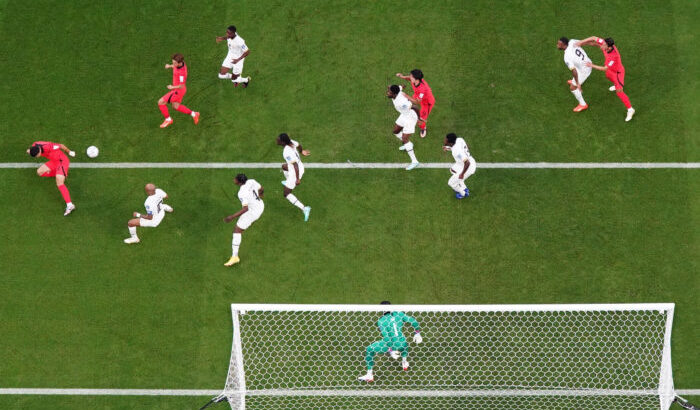 Ghana defeated 2-3 South Korea this Monday in the Stadium Education Cityduel valid for Group H of the Qatar World Cup 2022.

Korea began dominating and bombarding the area of Ghana with centers, at the same time, who did the same with the goal of Lawrence Ati-Zigi with medium and long distance shots.

At minute 24′, a free kick from the left wing by the ‘black stars’ left the ball alone in the area, Mohamed Salisu He found it and gave the Africans the lead on their first dangerous chance. 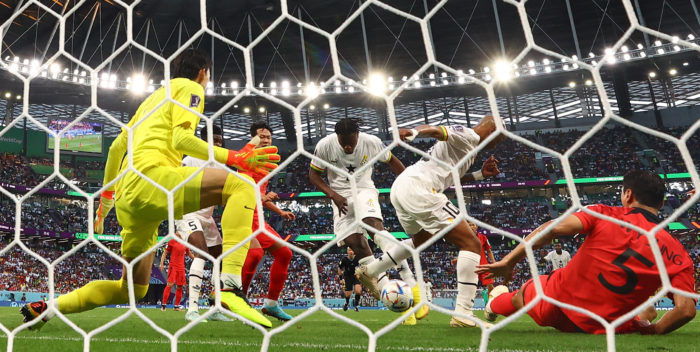 Ten minutes later, a center of Ayewagain from the left wing, connected with Mohammed Kuduswho finished off with a header and extended the advantage of the ‘black stars’. 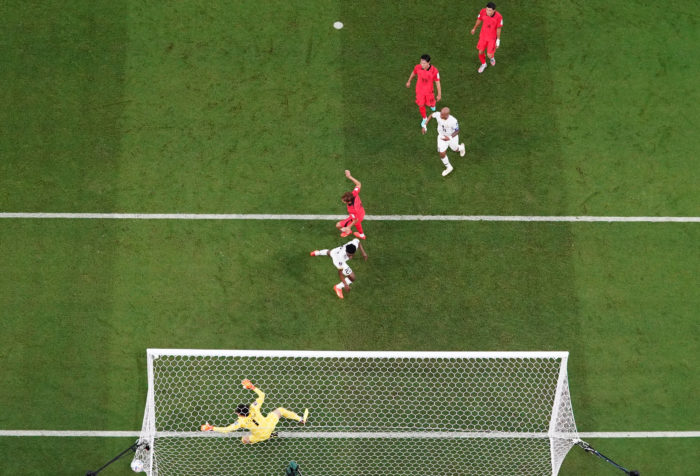 The story of the first half was repeated in the second half, Korea dominated possession and created chances, but Ghana took advantage of the counterattack and created danger on the goal of Kim Seung-gyu.

At 52′, the ‘Tigers’ had a clear opportunity to get closer on the scoreboard. Cho Gue-sung he headed alone inside the area and forced the rival goalkeeper to make a great save. 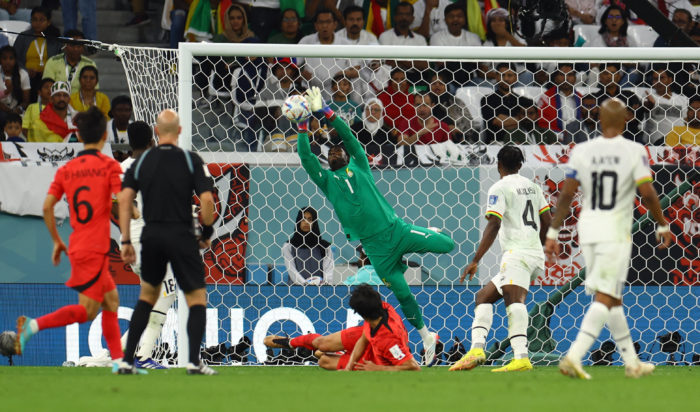 Five minutes later, ge sung He finished off again with a header inside the area; however, this time the ball ended up in the nets. 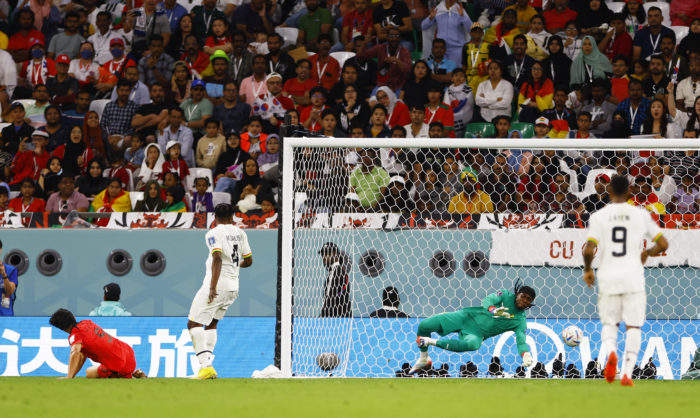 180 seconds later and with the momentum in favor of the ‘Tigers’, ge sung defeated the two central defenders and goalkeeper A through the airti-zigi to even the score. 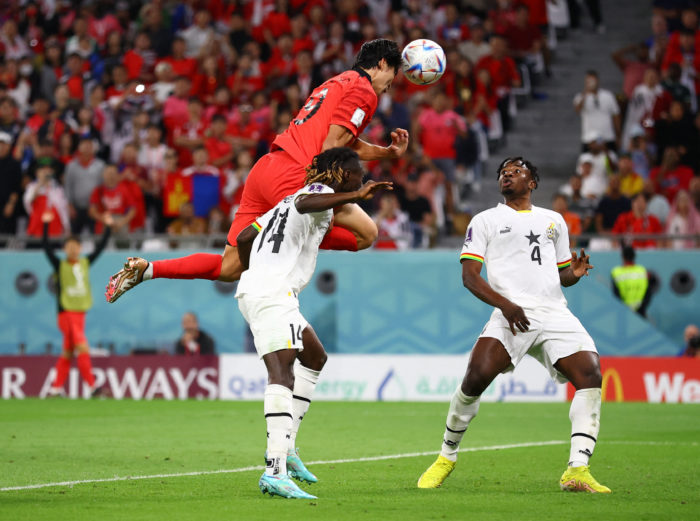 However, when the ‘Tigers’ were better and it seemed that they could sentence the match, Kudus He finished off alone in the area and returned the advantage to the ‘black stars’. 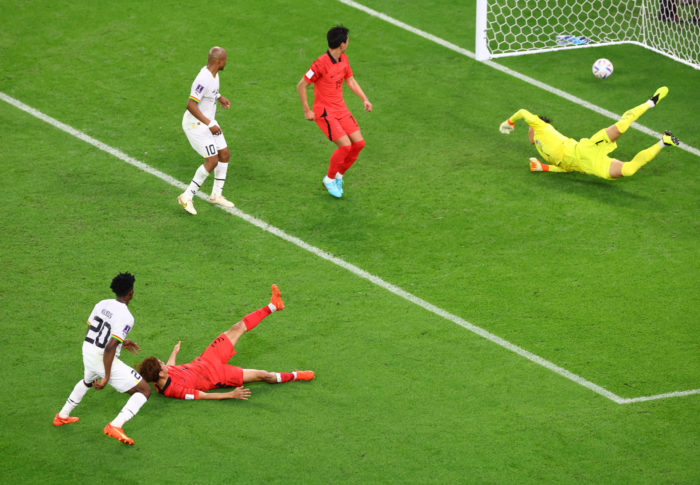 In the last minutes, Korea went for the victory but the 11 players of the ‘black stars’ created a defensive block in the area that was impenetrable by the Asian attack.