Shakira arrives in Miami with children and suitcases 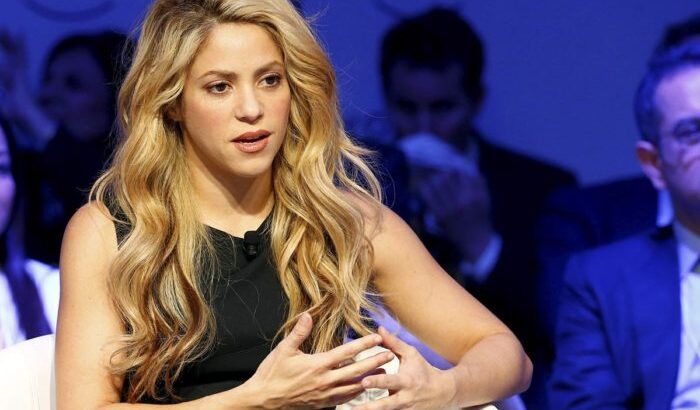 According to the Spanish magazine readings, Shakira arrived in the United States this weekend accompanied by her children Sasha and Milan. The visit comes after the artist attacked the Spanish Treasury for “using it” and pointed out that the authorities have violated your right to privacy while investigating her for alleged tax fraud.

In the letter, to which the news agency had access EFEthe lawyers for Shakira Mebarak, now defended by the Molins law firm in Barcelona, ​​accuse the Treasury of having set up a “media campaign”.

They emphasize that the only objective is to “force” the singer so that “despite his innocence, plead guilty and come to terms with the allegations.”

The Spanish Tax Agency seeks to send her to trial for six crimes against the public Treasury, accusing her of defrauding 14.5 million euros between 2012 and 2014. Spanish authorities have said that the Colombian singer pretended not to reside in Spain during this period.

It may interest you > Shakira vs. Treasury: accuses violation of his privacy

However, Shakira’s trip to Miami it still does not represent its absolute transfer to the United States. According to local media reports, the interpreter of ‘Monotonía’ and ‘Antología’, the reason for the visit was so that her children know where they are going to live from next year and, above all, what the international school is like where they they are going to study. 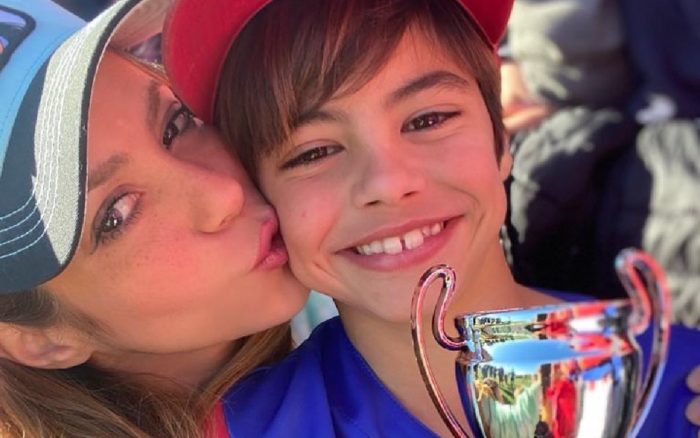 According to the Catalan press, after her divorce with the former footballer Gerard Piqué, the 45-year-old Colombian singer will move to Miami along with her little ones 9 and 7 years early next year.

The agreement made between the two allows Piqué visits his children for ten days a month, which is why the former Barça player is looking for a house in the United States. However, a supposed clause in the separation agreement was recently released, in which the Colombian would have demanded that the father of Milan and Sasha not establish his residence in Miami.

(With information from EFE and Aristegui News)