Daisy Ridley to Star in, Executive Produce The Christie Affair 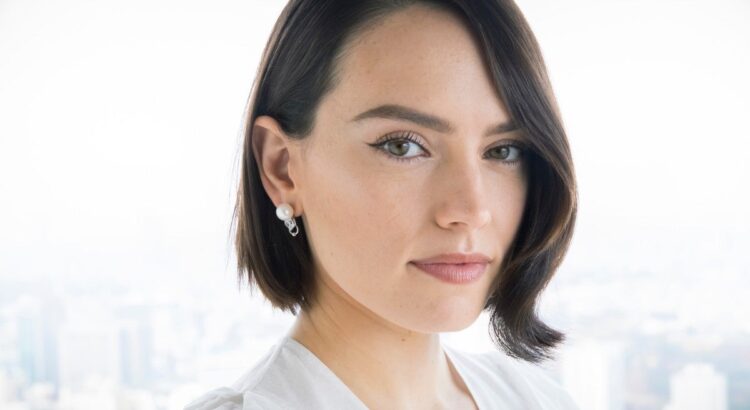 Daisy Ridley, best known for her breakout role in “Star Wars: The Force Awakens,” will be starring in and executive producing the upcoming Miramax TV limited series “The Christie Affair.” The project is based on Nina de Gramont’s best-selling novel, which reimagines beloved mystery novelist Agatha Christie’s real-life 11-day disappearance.

Miramax TV will develop and produce the murder mystery, with British writer Juliette Towhidi (“The Essex Serpent”) adapting the script. The logline is as follows: In 1926, when her husband’s affair became public, Agatha Christie vanished for 11 days. In this reimagining, told through the eyes of her husband’s mistress Nan O’Dea (Ridley), Nan and Agatha become entwined in each other’s lives in ways neither expected.

“We couldn’t be more grateful to be joined by Daisy on this incredible project – as both the star as well as our producing partner”, Marc Helwig, Head of Worldwide Television at Miramax TV, said in a statement. “Daisy is one of the most captivating and talented actors working today, and we’re excited for her to bring Nina de Gramont’s fascinating ‘Nan O’Dea’ to life.

“The Christie Affair” was published by St. Martin’s Press in February of this year, drawing loosely off of late ’20s newspaper reports tracking Christie’s mysterious and sudden vanishing. Several unanswered questions remain about the author’s disappearance of her, which involves her abandoning her car on the side of the road and penning several letters to her confidantes and loved ones. After she resurfaced, Christie refused to comment on the matter, which had spawned a nationwide hunt for her. The novel became a UK No. 1 bestseller, and was included on the New York Times Bestseller list, as well as Reese Witherspoon’s Hello Sunshine Book Club.