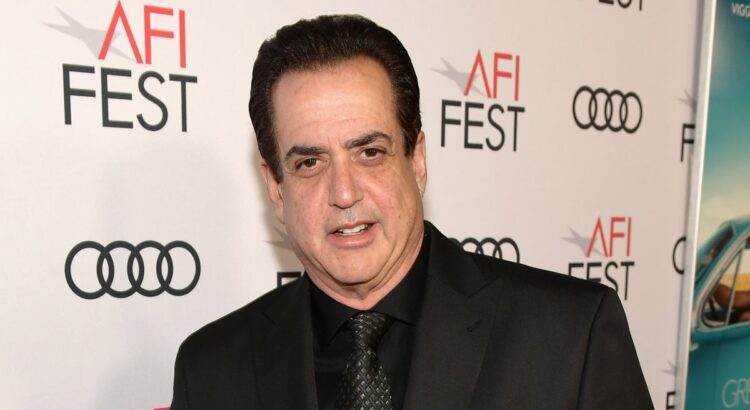 Frank Vallelonga Jr., an actor who appeared in “Green Book” and “The Sopranos,” died Monday of unknown causes in the Bronx, New York, the NYPD confirmed to TheWrap. He was 60.

Police responded to a call at 3:50 am of a body that had been dumped outside of a factory near 1243 Oak Point Ave. The man, who was later identified as Vallelonga Jr., was found unconscious and pronounced dead at the scene. No obvious signs of trauma were observed on the body, said a spokesperson for the NYPD.

Steven Smith, 35, has been arrested and charged for concealing a human corpse.

Vallelonga Jr. is the son of the real-life bouncer Frank “Tony Lip” Vallelonga, who Viggo Mortenson portrayed in the Oscar-winning film “Green Book.” He played his uncle Rudy Vallelonga in the 2018 film, co-written by his brother Nick Vallelonga.

The Wrap has reached out to the Office of the Chief Medical Examiner of New York for more information.