‘Harry and Meghan’: The docuseries already has a trailer | Video 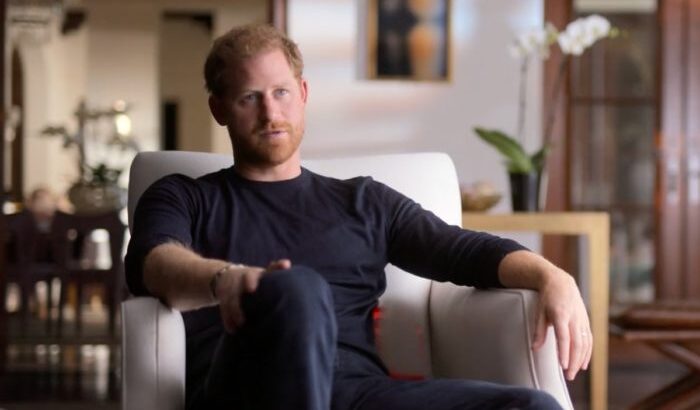 The documentary series that tells the story of the prince Harry and Meghan Markle is about to be released.

Despite the fact that there were rumors that the date would be delayed after the recent death of Queen Elizabeth and the controversial fifth season of “The Crown”, On December 8, Netflix will premiere its new docuseries: “Harry & Meghan”.

The royal couple, who have been talked about since the beginning of their relationship, will take to the screen to tell their side of the story, from how they fell in love to how they cut ties with the English crown.

This morning, Netflix released the first images of the series “Harry & Meghan”. The trailer of the series begins with photographs of the two in black and white while the voice of the couple is heard.

“Why do you want to make this documentary?” they ask the couple. “Because nobody sees what happens behind the door” answers Harry.

“I had to do everything I could to protect my family”comments the son of King Carlos III, sitting in an armchair in interview mode.

Meghan appears on camera only once in the 60 second preview. “When there’s so much at stake, Isn’t it better to hear the story of us?“asks the former Duchess of Sussex. 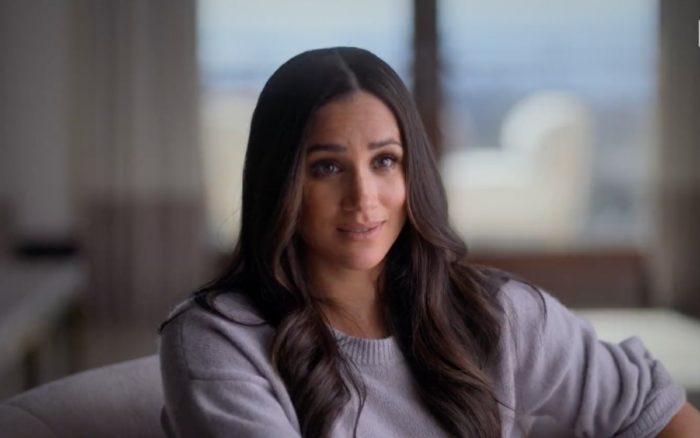 The couple have had a complicated relationship with the British royal family since they stepped away from royal duties and they left the UK in early 2020.

Media statements by the couple have caused moments of crisis for the crown and it is expected that the new Netflix series be a turning point in the relationship with Harry’s family.

During an interview with Oprah Winfrey aired on CBS last year, the couple made strong statements against the royal family. 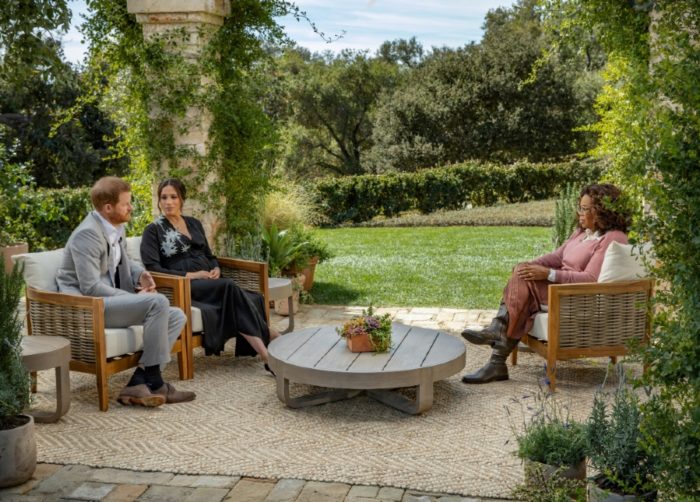 Meghan accused the UK royal family of worrying about how dark her son’s skin could be and of push her to the brink of suicide, in a revealing television interview that made the monarchy tremble.

The 40-year-old woman, whose mother is black and her father is white, said she had been naive before getting married and entering the royal family in 2018,

Meghan said her son Archie, now three years old, had been denied the title of prince because he had concerns within the royal family “about how dark his skin might be when he is born.”