Qatar 2022: Japan defeats Spain and qualifies for the Eighth as the leader of Group E | photogallery 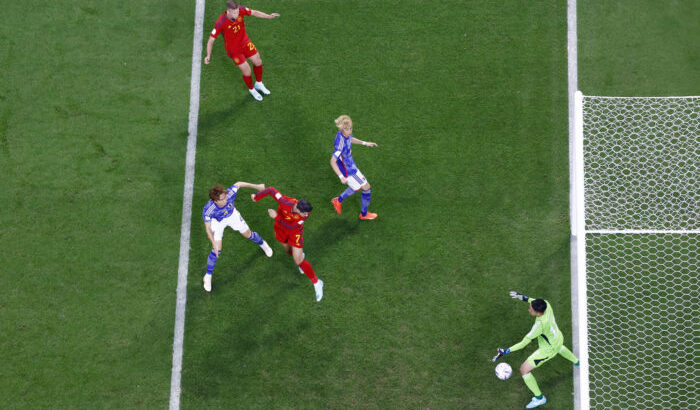 The Japan National Team won 2-1 against Spain this Thursday at the Khalifa International Stadium, a duel valid for Group E of the world of Qatar 2022, and they qualified as the leader to the Eighth Finals where they will face Croatia.

By the Japanese Ritsu Doan scored at minute 48 and Ao Tanaka at 51′; meanwhile, the ‘Red’ goal was the work of Álvaro morata scored at 11 ′.

Spain They began dominating the match and possession of the ball, the superiority was noticeable and the Japanese barely touched the ball.

At minute 11, César Azpilicueta made a cross from outside the area, morata he found only the ball, headed and scored the first goal of the night.

After the goal, the ‘red’ he became even more dominant, taking the ball for long stretches and not lending it to Japan; however, they failed to create another clear scoring opportunity.

The first half ended with 83% possession in favor of those led by Luis Enrique and the remaining 17% for the Sumaráis. 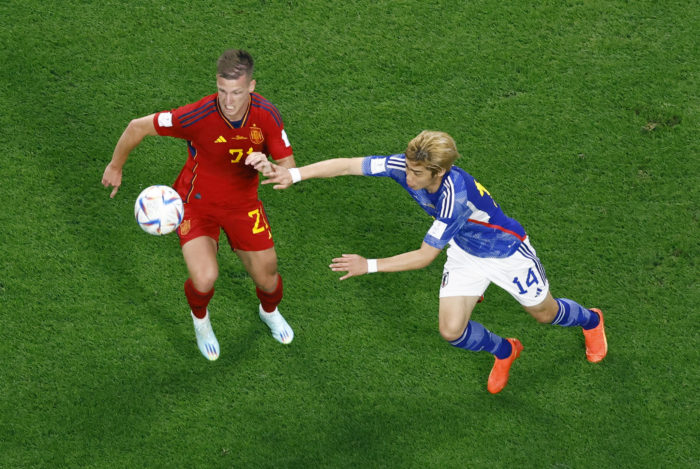 The Japanese started the second part by pressing the defense and the Spanish goalkeeper with everything. With only 3 minutes played in the second half, the fruit of this intensity arrived, Ritsu Doan He took a powerful shot, Unai Simón was unable to stop the shot and equalized the score. 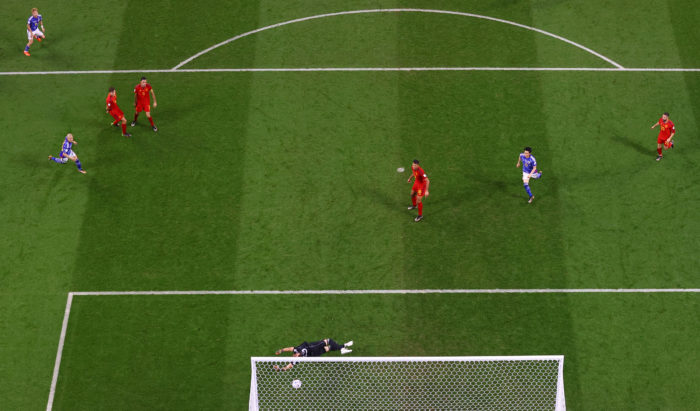 180 seconds later, Japan once again set foot in Spain’s area and Doan He took a cross past the far post, Kaoru Mitoma recentered, Ao Tanaka closed the clamp and put Japan ahead on the scoreboard. 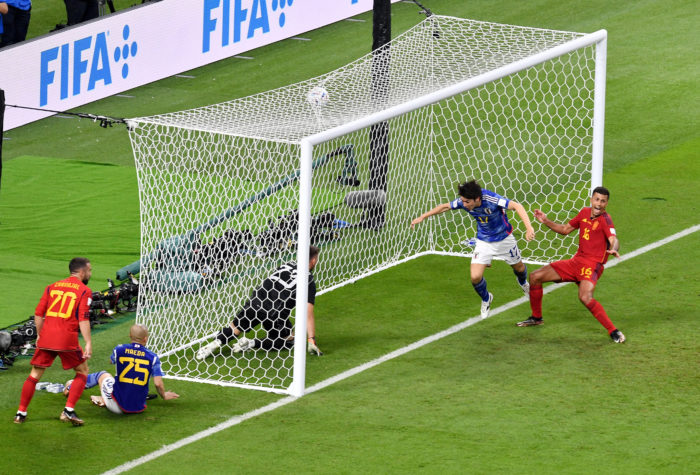 After the goal, “La Roja” reacted and took possession of the ball again, but the organized Japanese defense cut off any attack and left no free spaces.

Japan qualified for Round of 16where they will face Croatia, as leader of Group E; Meanwhile, Spain finished in second place and will face Morocco.