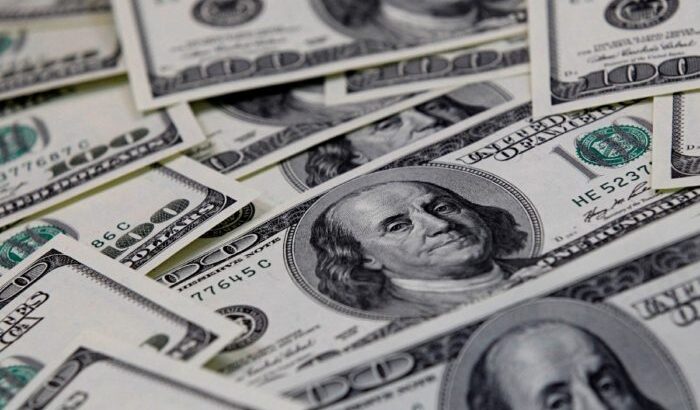 The remittances sent to Mexico they reached a new all-time high in October, while accumulating an increase of 11.2% compared to the same month of the previous year, revealed the Bank of Mexico.

In September, Banxico had registered an amount of 5 thousand 031 million dollars, so the data for October represent a monthly increase of 2.8%.

In accumulated data up to the tenth month of the year, so far in 2022, remittances increased by 14.6% YoY to 48 thousand 338 million dollars, said Banxico. The average amount shipped in October was $385.

With these results, in October 2022 the surplus of Mexico’s remittance account with the rest of the world was 5 thousand 261 million dollars.

President Andres Manuel Lopez Obrador He has previously said that he estimates remittances will reach $60 billion by the end of the year.

In the last twelve months, counted from November 2021, the accumulated flow of revenue reached 57 thousand 751 million dollars, detailed the Bank of Mexico.

For its part, the amount sent abroad by residents of Mexico showed a annual increase of 23.2%, to settle at 98 million dollars. Each transaction averaged $523.

Disbursements through remittances reached a level of 919 million dollars in the January-October period, an amount higher than the 850 million dollars registered in the same period of 2021 and which implied an annual increase of 8.1%. In the last twelve months, shipments accumulate 1,126 million dollars.

The surplus balance of the remittance account during the period January – October 2022 was 47,419 million dollars, a figure greater than the 41,322 million dollars reported in the same period of 2021 and which represented an annual expansion of 14.8%.