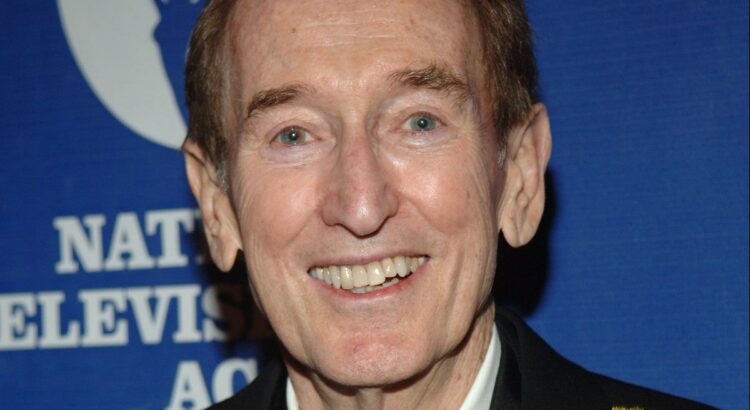 Bob McGrath, a member of the original cast of “Sesame Street” and who was on the beloved children’s show for 47 seasons, has died at the age of 90, according to a Facebook post from his family.

McGrath appeared as himself on the show’s pilot in 1969 and remained on the show until his retirement in 2017. During his run on the show, McGrath performed many of its most famous songs, including “People In Your Neighborhood” and “If You’re Happy and You Know It.”

Born in Ottawa, Illinois, McGrath earned a music degree from the University of Michigan, where he sang in the university’s glee club. Prior to joining “Sesame Street,” he performed alongside Mitch Miller on the NBC TV series “Sing Along With Mitch” and became a best-selling recording artist in Japan for singing folk songs in Japanese. His work by him overseas led to appearances on the game shows “To Tell the Truth” and “I’ve Got a Secret.”

Along with the main PBS series, McGrath appeared in various “Sesame Street” computer games, movies and specials, including the feature film “Follow That Bird.” Even after leaving the show, he continued to appear at events held by Sesame Workshop to promote children’s education.

McGrath is survived by his wife, Ann, along with five children and eight grandchildren.

See also  AMLO highlights white balance in progress; 'not a single glass was broken', he says | find out