Mexican fans are the best in the NFL outside the US: Steelers legends 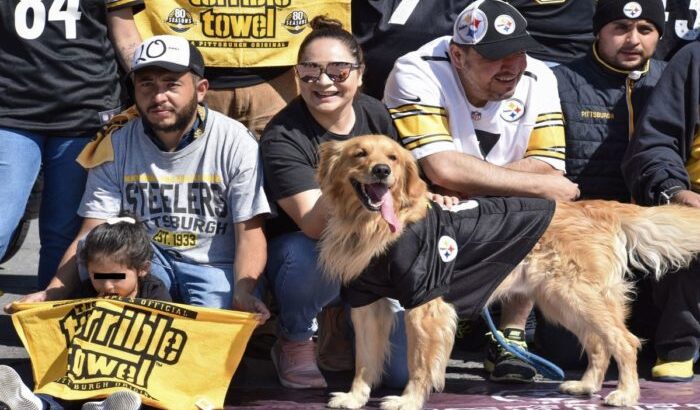 Santonio Holmes, James Farrior and Dermontti Dawson, legends of the Pittsburgh Steelers, agreed this Sunday that the Mexican fans are the best in the NFL outside of the United States.

“This is the best fans out there in the United States. I love you, Mexico!” exclaimed the designated Most Valuable Player (MVP) of the super bowl XLIII in which the Steelers beat the Arizona Cardinals with a reception by Santonio in 2009.

Holmes, Farrior and Dawson met in a performance center south of Mexico City with dozens of fans to sign autographs, take pictures and enjoy the broadcast of the Falcons-Steelers of week 13 of the 2022 season of the nfl.

The activity was part of the NFL internationalization program in which nine teams with rights to market their brand were assigned to Mexico, among them the Pittsburgh Steelersone of the most popular in this country.

The Steelers are, along with the Patriots, the top Super Bowl winners, with six each.

Hall of Famer Dermontti Dawson, who played his 13-year career for Pittsburgh, gave his opinion why the mexican fans it is his favorite outside of the United States.

“I’m very fond of a game in 1998, we played in San Diego against the Chargers, the stadium was full of Steelers jerseys and many of those fans were mexicansI can’t forget that, these fans are great,” Dawson said.

James Farrior, a former linebacker who helped the team win Super Bowls XL and XLIII, admitted that he was awed by the number of fans they have in this country.

See also  Wednesday Cast and Character Guide: Who's Who in the Netflix Series? 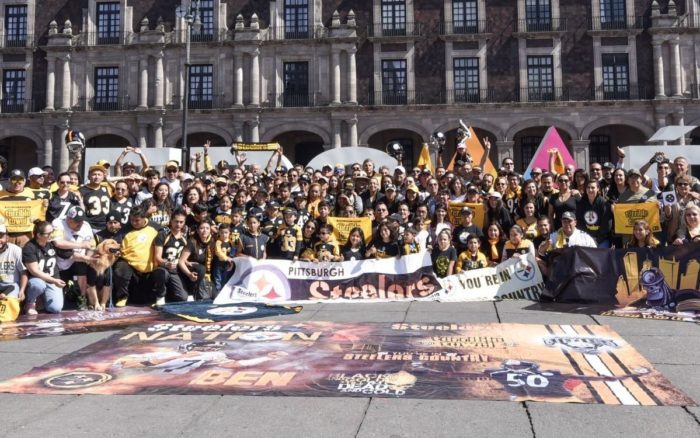 “It is my first time in Mexico, the support is overwhelming; it’s something amazing. I can’t believe it, but I love it. We want this tradition to continue for many years”, stressed the former defender.

Farrior shared the most significant moments she had throughout the 10 seasons who was on the Steelers.

“Of course winning two Super Bowls with this team is the most special thing, but also the win over the Baltimore Ravens in the NBA title game. american conference that gave the pass to the first Super Bowl that I obtained, ”he explained.

Dozens of fans celebrated with the three former players the Steelers’ 16-19 victory over the Falcons this Sunday.

“It was a great experience because of everyone’s screams; it was phenomenal to be here to support the team,” said Dermontti Dawson. (EFE)