Mier accuses Córdova and INE advisers of perverting themselves for money 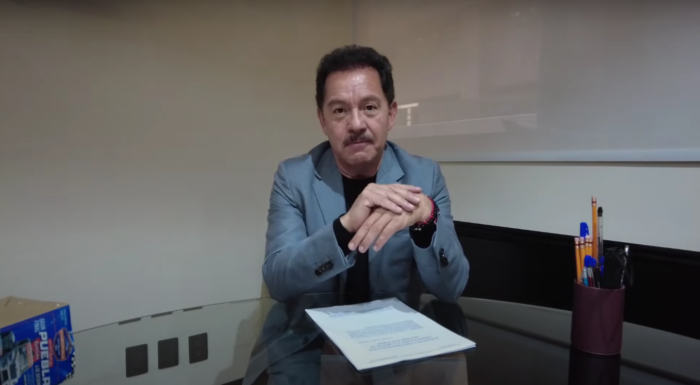 The coordinator of Morena in the Chamber of Deputies, Ignacio Mier Velazco, accused the president of the National Electoral Institute (INE), Lorenzo Cordova Vianelloas well as other electoral advisers of having perverted for money once they took office.

In a video posted online, the federal deputy criticized an academic text written by Córdova, in which he warned about the consequences of the electoral constitutional reform of 2013-2014, specifically on how the lack of clarity in the distribution of powers would create duplicity of redundant structures or procedures between the INE and the local electoral bodies and, as a consequence, the cost of electoral processes would rise substantially.

Ignacio Mier affirmed that, once Cordova became president of the INE, he forgot about this issue, for which reason he reiterated the need to approve the electoral reform proposed by the president Andres Manuel Lopez Obrador.

“We are encouraged that there is no duplication of functions, that the Mexican electoral system and with that there is a perfect definition of the attributions of the electoral citizen body at the national level”, he said.

Faced with the possibility that the opposition will vote against the reform, Mier Velazco assured that the “Plan B” of Brunettewhich seeks to approve a reform to the secondary laws In electoral matters, its objective is to avoid that the elections “become so expensive for the people of Mexico.”

Also look for the INE and the local electoral bodies have their attributions perfectly defined, “so that it does not mean an increase in costs, nor in the operation, organization and training.” 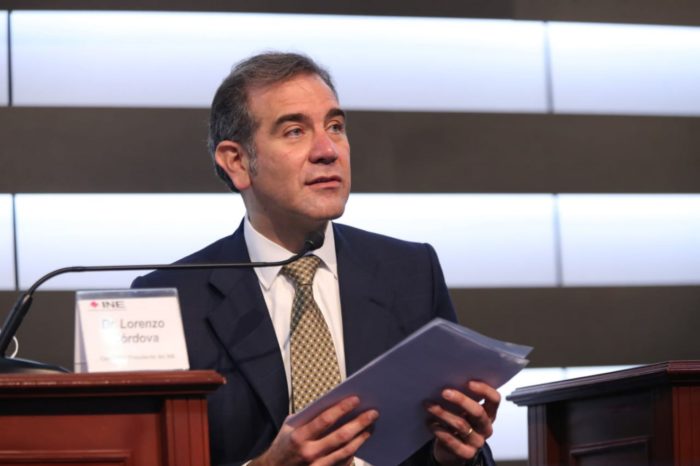 Finally, the Morenista deputy pointed out that the 2013-2014 electoral reform caused an “exorbitant growth” of the INE in budgetary terms, so that its current operating expenses are close to 13 billion pesos, an amount similar to that of the organizations state.

He said that it was “a pity that, once (Lorenzo Cordova) was appointed president, he did exactly the opposite of what he proposed in that reflection,” adding that “he was not the only one, many directors or former directors accompanied him in this reflection and then they went out to march and say that the INE is not touched”.

“It’s a shame. How ugly that money perverts people”, he concluded.