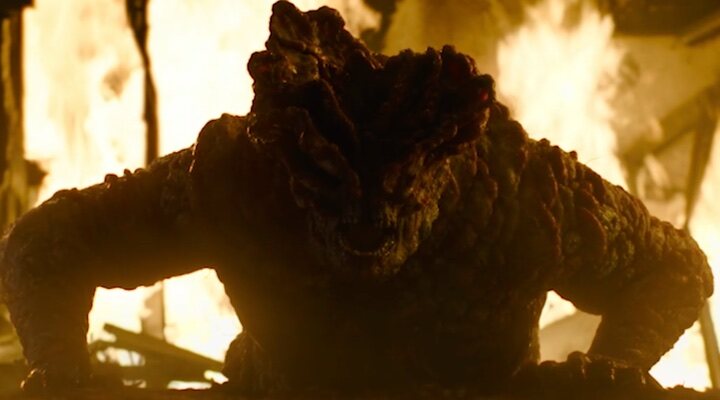 HBO recently unveiled the final trailer for ‘The Last of Us’, the series that adapts the successful Naughty Dog video game and is probably the channel’s most ambitious title for next year. The core team, led by Neil Druckmann (game and series creator) and Craig Mazin (series co-creator), traveled to the CCXP in Brazil to kick off the promotion with a first mass bath.

At the convention, Craig Mazin sent a message to those who have played the video game and fear that the series can not offer them anything new, or nothing better: “The important thing is the path. It’s the only thing that matters. I’ve played ‘The Last of Us’ about 12 times. I know how it ends. I love the path. And we promise there will be surprises along the way. If you have played the game, I promise you that there are things that you do not expect and that will blow your mind“. Neil Druckmann adds: “There are things that were written that we didn’t get a chance to put into the game but that are in the series. You will see that the characters are richer. It’s interesting, we’ve talked to people who have seen the entire season and have come back to play the game, and they have said that the game is now richer after having seen the series.”.

But do not spread panic. Pedro Pascal assured in the talk that “It was important to adapt beloved moments that fans know”So the greatest hits from Joel and Ellie’s story will be on the show. The actor admits that he is “a terrifying experience knowing what it means to people, but it’s a great opportunity”. Craig Mazin advises both those in the know and those new to the story: “I hope you’re okay with the fact that we’re going to break your heart over and over and over again.. It’s all there with what Neil Druckmann created in the game.”.

See also  Frostpunk: How to Create Meeting Posts (and Why They Matter)

Joel and Ellie on and off set

One of the moments that those attending the presentation in São Paulo liked the most was seeing Bella Ramsey and Pedro Pascal exude chemistry. Craig Mazin and Neil Druckmann assured that they laid the foundations for the characters but then allowed the actor and actress “do the rest”. Pascal commented that “It helped a lot to have Bella walk through the world of ‘The Last of Us.’ We jumped into this experience at once and bonded immediately”. And there is no doubt that Ramsey knows Ellie very well: “I think Ellie’s greatest achievement is making Joel laugh.“.

‘The Last of Us’ premieres in Spain on January 16 through HBO Max. In it we will see how the world has ended in ruins after succumbing to a global pandemic due to a fungus that infects humans and takes control over their own bodies, turning them into creatures that only live to infect new bodies. In the remains of a civilization that endures with little hope, the lives of a man and a girl will come together on a journey in search of hope.