25 ultra-rightists fall for planning a coup in Germany 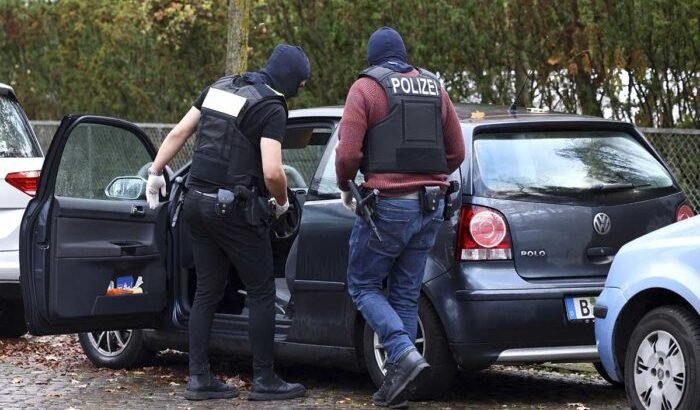 German security forces arrested on Wednesday 25 members of an unidentified far-right group suspected of planning a coup, as announced by the authorities, who stressed that the detainees intended to “use military means” against state representatives and subsequently form their own government.

The German Prosecutor’s Office detailed in a statement on its website that the detainees are “suspected members and supporters of a terrorist organization” and confirmed that operations are underway to arrest a total of 52 people.

Thus, it indicated that 22 of the detainees are members of the group and are all of German nationalitywhile among the three “followers” arrested there are two Germans and a Russian.

The arrests took place in the federal states of Baden-Württemberg, Bavaria, Berlin, Hesse, Lower Saxony, Saxony and Thuringia, while two people were arrested in Austria and Italy, respectively. To this are added raids and searches in 130 properties in four other federal states of Germany.

“Those arrested are suspected of being members of a domestic terrorist organization”he reviewed, before identifying the alleged leaders as Henry XIII and Rudiger.

“The defendants belong to a terrorist organization founded at the latest at the end of November 2021 that had as its objective overthrow the existing state order in Germany and replace it with their own form of government, which would have been concocted,” he said.

“The members of the association are aware that this project it can only be achieved through military and violent means against state representatives, which includes committing murder. The defendants are united by a profound rejection of state institutions and the free democratic order in Germany,” the Prosecutor’s Office said.

See also  Resident Evil: What happens next for Leon and Claire after Infinite Darkness? 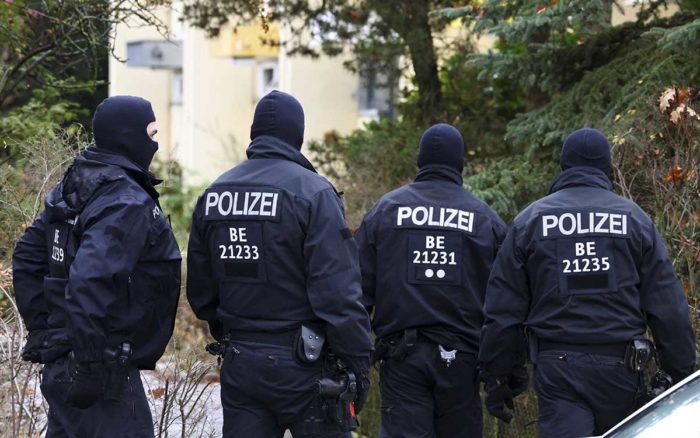 The members of the group follow a conglomerate of conspiracy myths consisting of narratives of the so-called ideology of the Reichsburger (Citizens of the Reich) – an ultra-right movement that does not recognize the sovereignty of present-day Germany – and QAnon.

The central body of the group is a “council” and It also has a “military arm”, to which corresponds the planned seizure of power by force of arms.

According to the Prosecutor’s Office, some of the members of the organization carried out in the past a active service in the German army.