AMLO: electoral plan ‘B’ would reach the SCJN and the ministers will decide 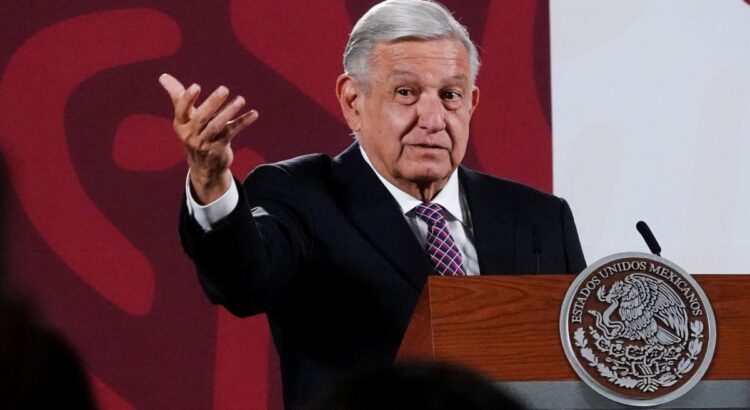 President Andres Manuel Lopez Obrador He recognized that his ‘plan B’ in electoral matters could reach the Supreme Court of Justice of the Nation.

After his constitutional electoral reform was rejected on Tuesday in San Lázaro, the president said that this “was to be expected” because the parties, “the conservative bloc, do not want citizens to elect councilors, that is what they rejected, They also rejected the reduction of the INE budget, which is one of the most onerous”.

López Obrador celebrated that the approval of the electoral law was achieved this Wednesday morning, thanks to the majority that Morena has and its allies PT and PVEM.

The president detailed the benefits of this reform, such as that “the INE’s spending was reduced, because there are many duplicate offices, and an adjustment, integration, and other expenses were made, In general, savings of about 3 thousand 500 million pesos were achieved, something is something, with the reform of the constitution, savings would have reached up to 15 billion”.

His approved initiative also contemplates “that the purchase of the vote is not facilitated because our conservative adversaries have a lot of money.”

“They want to have economic power and political power, to be the owners of Mexico, control of the so-called purses that are delivered before the elections, cash, cards was achieved,” he noted.

Now the reform “passes to the Senate and then surely those of the conservative block are going to go to the Court to request that it be declared unconstitutional and it will be the ministers of the Supreme Court who are going to decide, that is, this is just beginning, but it is also important that this fight not be abandoned, that it be an issue”.

In this regard, the Secretary of the Interior, Adán Augusto López, commented that the approved initiative strictly respected what the Constitution mandates.