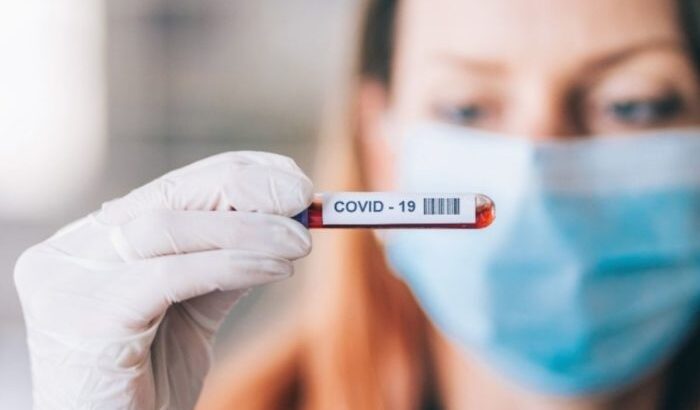 The New Zealand High Court on Wednesday authorized doctors operate “without further delay” on a four-month-old baby, who suffers from heart problems, despite the fact that his parents reject blood transfusions from donors vaccinated against Covid-19.

The ruling, issued today, indicates that justice assumes partial guardianship of the baby between this Wednesday and January 31, 2023 -with the aim of submit the minor to the operation and provide postoperative treatments- and asks the doctors to decide on the necessary blood transfusion during surgery.

Judge Ian Gault authorized the doctors the use during the operation of plasma collected by NZ Blood, the body that manages blood donations in the country, considering that it responds to the best interest of the child, reports the public channel TVNZ.

This organization specifies on its website that during the collection does not ask people to indicate if they are vaccinated against Covid-19 and that there is no evidence that the blood of vaccinated people poses an added risk.

Something to which the parents had refused, despite recognizing the urgency of the operation, and they had proposed their own list of blood donors among people who have not been vaccinated against Covid-19.

The Auckland City High Court judge’s decision stressed that doctors from the public health department (Te Whatu ora) must keep the parents informed, who will remain the minor’s guardians for all other purposes, “at all times of the nature and progress” of medical treatment and the condition of the minor.

The doctors could operate on the minor, who suffers from a narrowing of a heart valve, within a range of 48 hours from the go-ahead, which It reduces the parents’ room for maneuver to appeal the decision. 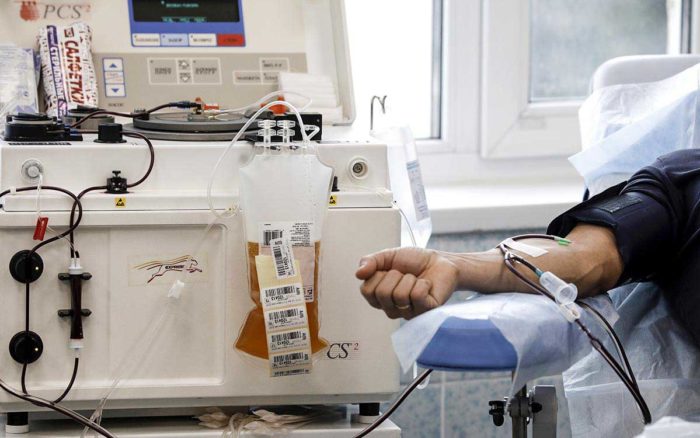 The court heard the position of the parents and the Department of Health, which requested guardianship of the baby on November 28 by relying on the Minor Care Law in order for him to be operated urgently.

Te Whatu Ora’s lawyer, Paul White, noted Tuesday that the baby’s cardiologists have warned that the patient is suffering damage due to the delay of the operation due to the accumulation of blood in the damaged valve and insisted that the priority was the well-being and health of the minor.

The oceanic country, which applied strict restrictions within its borders to combat the health crisis and registers high vaccination rates, has a large anti-vaccination movement, who between February and March of this year came to camp in front of Parliament until they were evicted by the Police.