The OAS rejects that Mexico requires an electoral reform 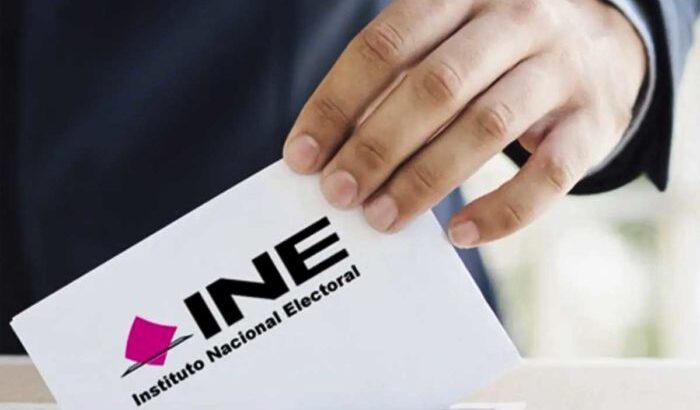 The Electoral Mission of the Organization of American States (OAS) He rejected this Wednesday that an electoral reform is necessary in Mexicowhere President Andrés Manuel López Obrador wants to modify the independent electoral referee.

Santiago Cantón, head of the mission sent by the organization to the country during the June 2021 midterm elections, presented the preliminary report on said elections to the OAS permanent council.

In the document, the OAS considers that “The Mexican electoral system does not require profound reforms to continue guaranteeing the full exercise of suffrage” and criticizes “the unfounded attacks” against the National Electoral Institute (INE).

The mission defends the “autonomy and independence of the electoral authorities” and claims that they must work “in an environment free of pressure.”

During the presentation of the report, Cantón said that last year’s midterm elections, won by the ruling National Regeneration Movement (Morena), demonstrated the “institutional strength and professionalism of the autonomous and independent electoral authorities.”

The head of the OAS criticized the violence registered against candidates and journalists during the electoral campaign, but reiterated that the Mexican electoral system “does not require extensive reforms“.

The Mexican Chamber of Deputies rejected on Tuesday López Obrador’s constitutional reform to create a new electoral institute, but the government has announced that it will materialize this reform by modifying secondary laws, the so-called plan B that has already been approved in San Lázaro but what the Senate says is yet to come.

Manuel Carrillo, representative of the INE, participated this Wednesday in the OAS session in Washington, where he claimed that the current Mexican Electoral Institute is “an autonomous and professional body that guarantees the certainty of the vote.”

He recalled that the INE emanates from “a long journey of reforms” democratically agreed upon by the different political forces to create an electoral arbitrator independent of the Government.

“There is no lasting reform without a culture that roots it or an ethic that defends it,” he expressed in a veiled reference to López Obrador’s plan.

For her part, the Mexican ambassador to the OAS, Luz Elena Baños, limited herself to saying that her government “takes note” of the report and that it will be “attentive to the dialogue” between the INE and the OAS.

The representatives of the United States and Canada openly expressed their support for the work of the electoral mission in Mexico.