What is the TikTok ‘blackout’ challenge, where children suffocate? 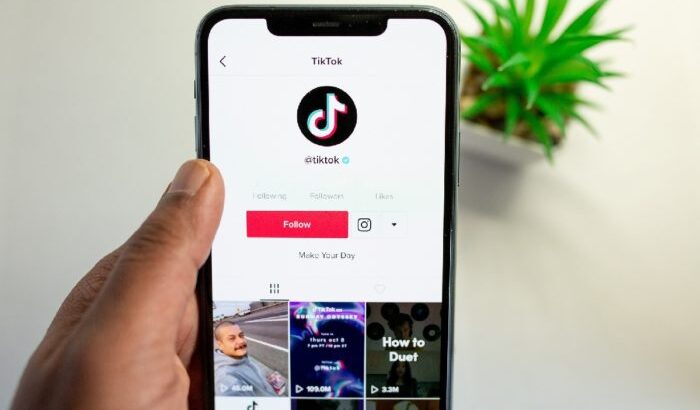 A new challenge has become popular on the social network TikTok that has caused the death of various minors throughout the world: the blackout challenge or “Blackout Challenge”.

This consists of placing a household item around the neck until they faint while they are being filmed, to verify how long the participant can go without breathing. Later, users post the clip on the platform.

However, the challenge has caused the loss of life of several minors. Two of these cases are Lalani Erika Walton, of Temple, Texas, and Arriani Jaileen Arroyo, of Milwaukee, Wisconsin, 9 years old. both passed away self strangled while participating in it.

According to the Social Media Victims Legal Center (SMVLC), located at Seattle, Lalani Erika Renee Walton was found dead on July 15, 2021, hanging from her bed by a rope around her neck.

The youngest had received her first cell phone on her eighth birthday and soon after downloaded TikTok and began posting videos of herself singing and dancing. However, she on the platform she met the challenge.

Clarksville police determined that Lalani died of self-asphyxiation as a direct result of attempting the TikTok “Blackout Challenge.”

In turn, Arriani Jaileen Arroyo received her device at the age of seven, began using TikTok and posting videos of herself, including some where she completed challenges. On February 26, 2021 she was found hanging from her dog’s leash in her bedroom.

At the hospital, doctors placed her on life support, but the young woman had permanent brain damage and total loss of brain function.

See also  Who is Martian Manhunter and what does he do? Inside That Snyder Cut Cameo

Following these events, the SMVLC filed a demand in July of this year at the California Superior Court for wrongful death against TikTok, alleging that its algorithm prompted the girls’ challenge.

The complaint alleges that the “defective design” of the platform “results in a addictive product that it is not safe for users and does not warn minors and their parents” that it is addictive and “pushes harmful content” in its recommendations, putting them in danger.

Several similar cases have been reported around the world: Antonella Sicomero, 10, died in January 2021 in Palermo, Sicily. This prompted Italy to take action against the company and ban accounts on the social network whose age could not be verified. 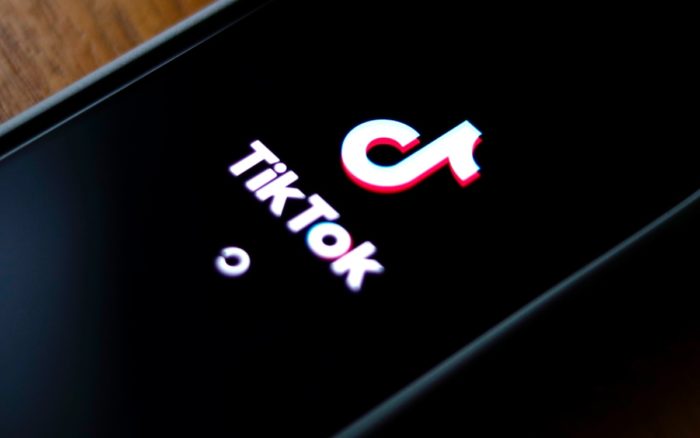 To these are added the deaths in 2021 of Joshua Haileyesus, who was found in Colorado; Nate Squires, 13, in Massachusetts; LaTerius Smith Jr.m, 9, in Tennessee; and James Boyd-Gergely, 14, in Australia.

Similarly, in July of this year, 8-year-old Lalani Walton was found in Tennessee, while 10-year-old Hayden Robert Craig was found in Georgia in September. In December, 10-year-old Nylah Anderson died in Philadelphia, while 11-year-old Zaiden Baldwin died in New Mexico in the summer.

According to a recently published report by Bloomberg Businessweek, the blackout challenge has been linked to the deaths of at least 15 children 12 years of age or younger in the last 18 months. At least five boys ages 13 and 14 also died in that time.

See also  'Back home!', a children's book to celebrate the Day of the Dead; download it for free!

The company has been accused of not having measures to guarantee that children under 13 are accessing the social network and creating profiles to use it.

So far, TikTok has not commented on the challenge.