‘AMLO and Lula do not compete, they make common cause’: Ebrard 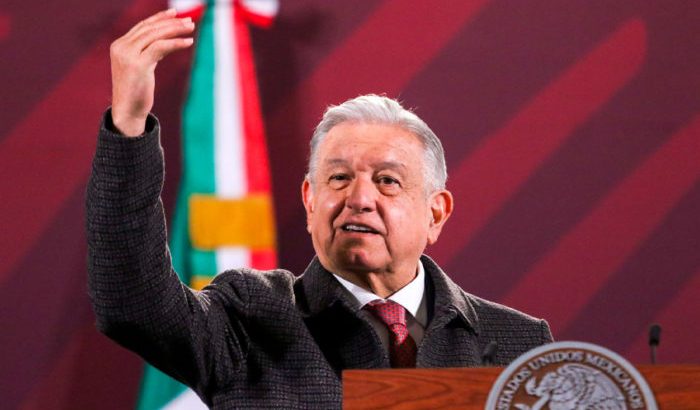 The Secretary of Foreign Relations, Marcelo Ebrard, assured this Tuesday EFE that the Mexican and Brazilian presidents, Andrés Manuel López Obrador and Luiz Inácio Lula da Silvarespectively, do not compete with each other for Latin American leadership.

Ebrard, who represented Mexico at the Celac summit held in Buenos Aires, asserted that The absence of López Obrador in the conclave does not diminish the importance of Mexico in the project of regional integration and attacked the Government of Peru, which he accused of having “soldiers killing people who demonstrate.”

The Mexican foreign minister, who will seek to be a presidential candidate for the Morena party, also briefly referred to the situation the bilateral relationship with Spain is going through and just said: “Here we go.”

Ebrard Casaubón celebrated Brazil’s return to Celac, mentioning that “the community was incomplete, it had not participated for a long time.” In addition, detected the interest of “partners” such as the European Union, China, India or the African Union to open a dialogue with the Latin American union.

There is a good repercussion, that means that the community is being strengthened and the return of Brazil is very good.

Regarding the alleged conflict between López Obrador and Lula da Silva for leadership in Latin America, Ebrard said:

No, on the contrary. We make common cause. What has not happened for a long time is that Argentina, Brazil and Mexico were aligned with the same political vision and that gives great power to our way of thinking. We don’t see it as a competition, we see it as something that favors what we think.

The diplomat also expressed his concern about the political-social situation that Peru is going through, calling it a “a very difficult circumstance. They have more than 60 people who have lost their lives in a very short period.

We are very concerned to see soldiers killing people who demonstrate, putting tanks in the universities. 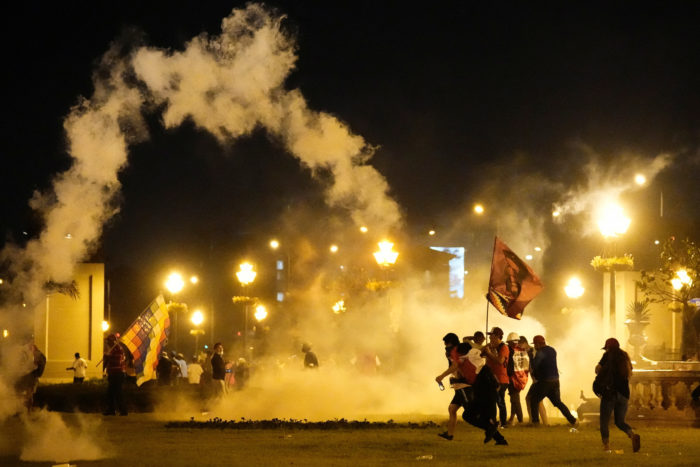 The candidate for the candidacy for the presidency brought to account as an example the case with Venezuela, in which Mexico proposed to host opposition leaders in that country to open dialogue and come to an agreement.

Regarding the situation with the Nicaraguan government, Ebrard recalled that Mexico “was the only one that withdrew its ambassador” in the Central American country. “Hence our tension with Nicaragua.”

On the other hand, Marcelo Ebrard indicated that he will accept whoever is elected to contend for the presidency for Morena in 2024; he nevertheless stressed that before that surveys should be carried out, debates and that the applicants must to separate from office so that competition is equal.

(With information from EFE/Interview with Alfonso Fernández and María M.Mur)