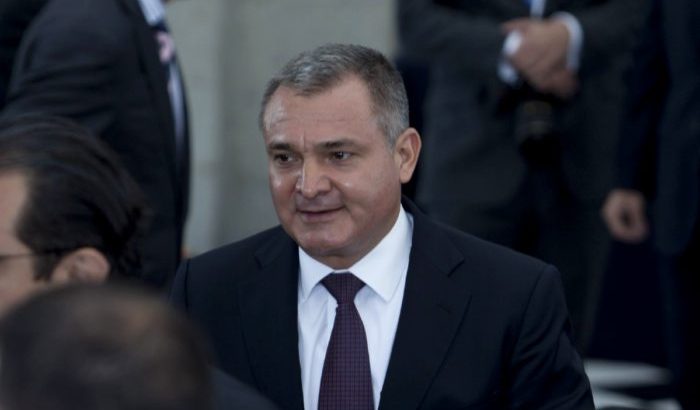 Genaro García Luna, operated in favor of fractions of the Sinaloa Cartel that were in dispute during the six-year term of Felipe Calderón Hinojosa, when he held the position of Secretary of Federal Public Security, said the journalist José Reveles.

In interview for Live AristeguiReveles explained that, after the arrest of Alfredo Beltrán Leyva, alias ‘The Mochomo‘, in January 2008, a fight broke out between the cells headed by his brother, Arturo Beltrán Leyva, with those led by Joaquín ‘El Chapo’ Guzmán and Ismael ‘El Mayo’ Zambada.

Arturo Beltrán accused the founders of the Cartel of having handed over his brother to the Mexican authorities, which sparked an internal war.

According to testimony given by Sergio Villarreal ‘The Great’‘ During García Luna’s trial in the United States, Beltrán kidnapped the then Secretary of Public Security because he did not answer his calls at a time that seemed to take sides with the faction of ‘El Chapo‘.

Beltrán was asking García Luna to define whether he supported the Sinaloa cartel or the Beltrán Leyva, who were also part of the criminal organization.

García Luna wanted to be neutral but it was impossible to serve both sides. 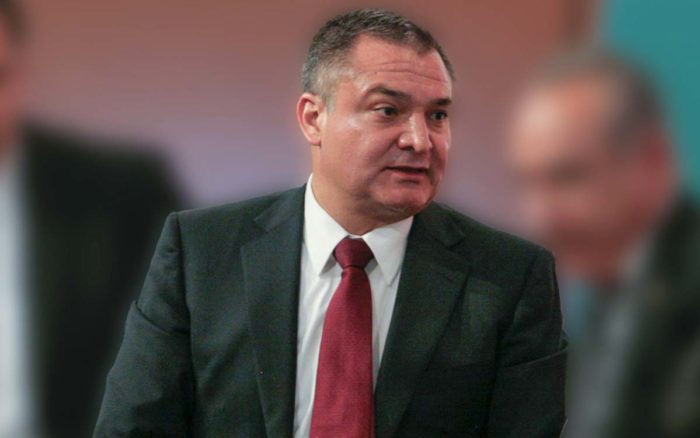 in his book The uncomfortable cartel: the end of the Beltrán Leyva and the hegemony of Chapo GuzmánReveles documented that on October 17, 2008, during a tour he did Genaro Garcia Luna Morelos was intercepted by more than 10 trucks full of men.

He explained that the hitmen wore uniforms with the initials FAA, which meant Arturo’s Armed Forces, and that they subjected the 80 escorts who were protecting the federal official, disarmed them, blindfolded them, and took them to a safe house nicknamed “La Oficina,” where they were tied up for four hours so that García Luna could talk with Arturo Beltrán.

“There were times to define itself, from an authority that was receiving bribe money, and that was not responding to the pact of millionaire bribes that went from one million to one and a half million dollars a month,” he stated.

The journalist pointed out that a group of bodyguards who were kidnapped in that “extremely strange encounter” filed a written complaint before the Chamber of Deputies, declaring in person what had happened.

“The DEA can investigate, or who is in charge in the United States, to complement what they are holding through the statements of ‘El Grande’, he said.