The price of chicken increases in different states of Mexico 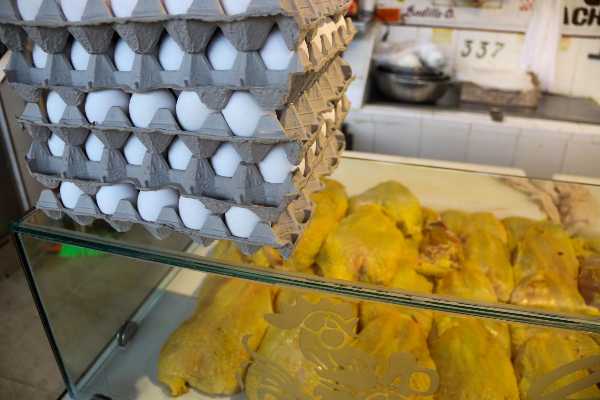 Chicken is one of the most consumed foods in Mexico, but in these first days of 2023 its price has been increasing, according to suppliers due to the avian flu restrictions detected on farms in Yucatán, Sonora, Nuevo León and Jalisco.

In Tamaulipas, the price in some places went from 38 to 53 pesos, and the egg, the bag of 30 pieces, in shops for up to 90 pesos; although in self-service stores the prices are between 70 to 85 pesos.

The price of chicken in Cancun, Quintana Roo, increased by one peso, and the price of eggs went from 90 to 95 pesos in grocery stores and other businesses; Traders report that suppliers allege shortages due to farms contaminated by bird flu in the state of Yucatan.

This state is the fourth supplier of chicken nationwide, and the fifth producer of eggs in Mexico, so the detection of 16 poultry farms with avian influenza AH5N1, affected producers and consumers.

In this state, Senasica maintains the biosecurity strategy, known as a sanitary vacuum, which consists of emptying the farms and disinfecting them, to later repopulate with unvaccinated animals and monitoring safety for 21 days.

See also  Matt Smith's 'scam': Where is the sex in 'House of the Dragon'?

In addition, a vaccination campaign is carried out with all types of laying birds for egg production, and meat.

Before, on January 4, it withdrew the measure imposed on farms in Jalisco -and since November 23, 2022, it removed restrictions in Nuevo León-, with which only Yucatán is currently in internal quarantine. 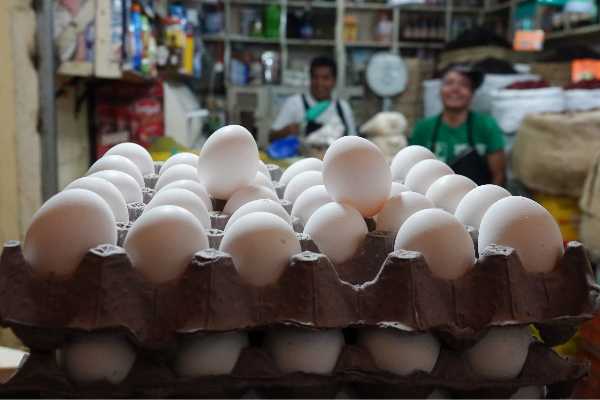 For this reason, the price adjustment is expected to be gradual, although up to now, it is speculation about the shortage, which has caused the price rise.

Senasica herself affirmed that in the country the AH5N1 virus affected 5.6 million birdsmainly egg laying (0.27% of the national inventory), in 29 commercial production units in 4 states: 1 in Nuevo León, 7 in Jalisco, 15 in Yucatán and 6 in Sonora, with 774 thousand birds affected.