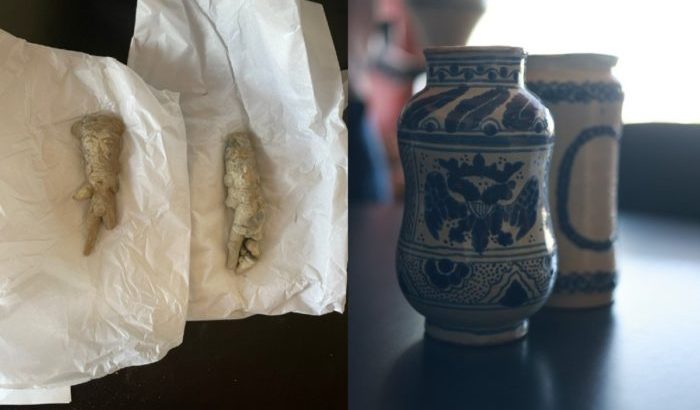 The governments of Denmark, Canada and the United States returned to the people of Mexico 11 cultural assets of the nation, the federal government reported.

The National Institute of Anthropology and History (INAH) was the intermediary in the delivery of the archaeological pieces, which were recovered by diplomatic representations in Denmark, Canada and the United States; cultural property, in accordance with the Federal Law on Monuments and Archaeological, Artistic and Historical Zones, are part of the cultural heritage of Mexico.

The set included a mammoth molar, returned by the Royal BC Museum to the Consulate in Vancouver, Canada; two Zapotec-style anthropomorphic figurines, returned by Danish citizens to the Mexican Embassy in Denmark, and two Crescent Moon-style anthropomorphic figures, possibly from the site of the same name in the current state of San Luis Potosí, brought to the Consulate in Albuquerque, New Mexico , in United States.

were also returned six pieces of talavera from the colonial era: three vases, two albarelos and a mosaic with religious motifs, which were voluntarily delivered to the Consulate of El Paso, Texas, also in the United States.

The restitution of these pieces constitutes a sample of the cooperation between the Government of Mexico and various countries in terms of protection of patrimonial assets, as well as an example of good international practices for the conservation of the historical past of nations and the commitment of individuals with the return of cultural objects to their places of origin. highlights the document.

The Government of Mexico reaffirmed its commitment to actively participate in the strengthening of national and international legal frameworks for the protection of cultural heritage. 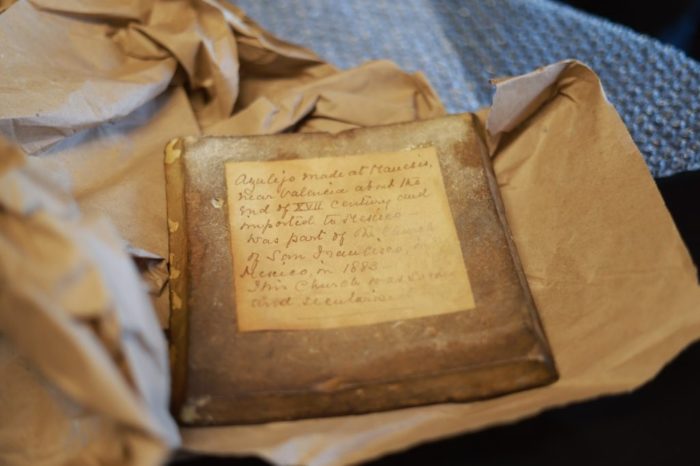 He also invited private collectors abroad who currently have Mexican pieces in their possession to join in the protection and safeguarding of these assets, since return them for study, conservation and disseminationsince they are objects that testify to the identity and memory of the original peoples of Mexico.

The statement maintains that actions such as this follow up on the efforts made to combating illicit trafficking in cultural property and for the repatriation of pieces that are national patrimony and that are found illegally abroad.